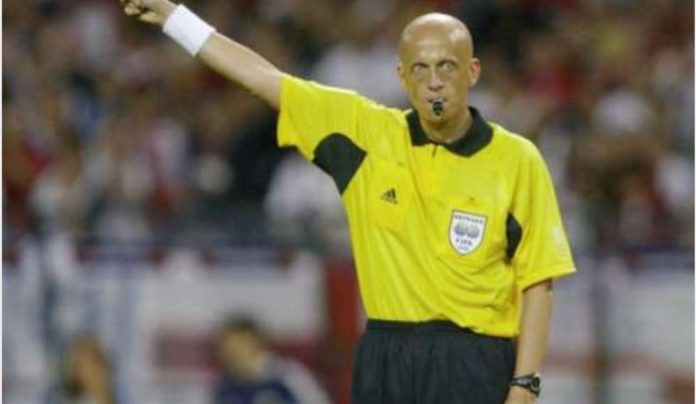 In football field we have witnessed several funny things. In Slovenian PrvaLiga, we have witnessed a player to run away from his opponents after scoring a goal following a ‘foul’. It was a ridiculous scene at the field and you would not be able to watch these kinds of stuffs everyday. 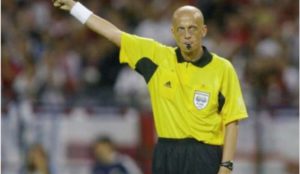 According to the rules of the game, the centre forward wearing Blue jersey has done nothing wrong. As the referee did not blow the whistle, he continued the play. The centre back of the team wearing Red Jersey and their Goalkeeper ran towards the goal scorer to catch him which was certainly not acceptable in football ground.

don't give a shit about what anybody else thinks