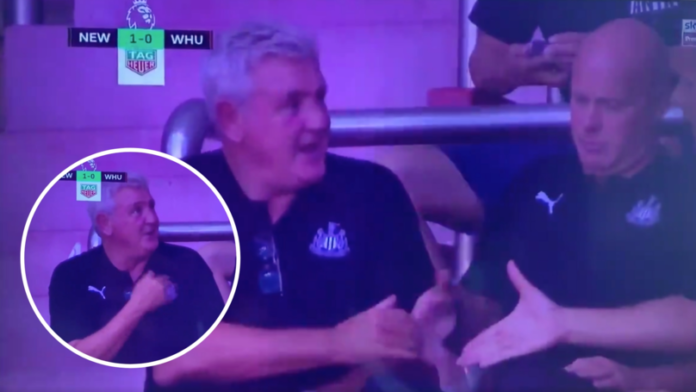 Steve Bruce was appointed the new Newcastle manager after the departure of Rafa Benitez. The Newcastle loyals were fuming as they loved Benitez who gave them 3 progressive seasons with the amount of success increasing season after season. #BruceOUT was trending after the appointment but the new gaffer was emotional about his new job. 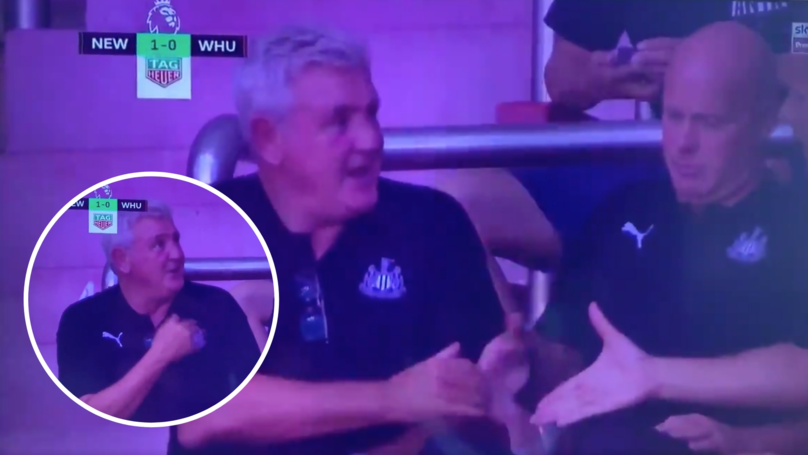 “My mum would have burst into tears,” he said.

“She would have been so proud. My dad would have said, ‘Are you sure you know what you’re doing, Son?’

“For all the family I’ve still got in the North East, I am sure they will be as proud as punch. For any Geordie, if you can’t play for Newcastle, then to get back and manage them is really something special.

“No matter how difficult, no matter how much s*** I’m going to have to deal with, I had to have a crack at it.”

After taking charge and winning his first game for Newcastle which was in the third place match of the PL Asia trophy, viewers witnessed something bizarre and hilarious. Bruce said to his assistant manager ” Shall we f*ck off now?” after the game was over.  Watch it below :