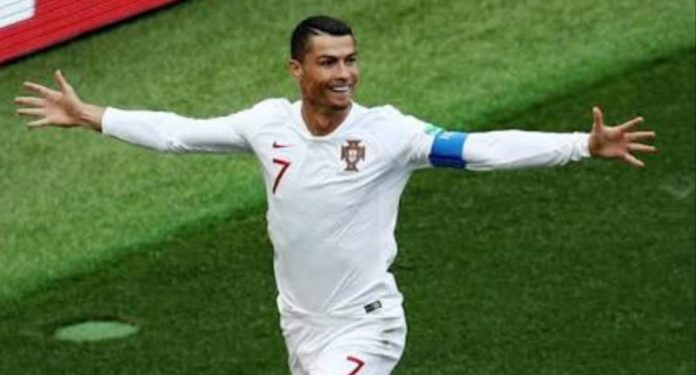 Nemanja Matic was seen outside the dressing room of Portugal with his kid and one of the friends of his kid to take a picture with Cristiano Ronaldo. The incident happened after the match between Portugal and Serbia in Euro qualifiers. The match between Portugal and Serbia ended with a scoreline of 4-2 in favour of Portugal. Cristiano Ronaldo also scored one goal for Portugal in this match. 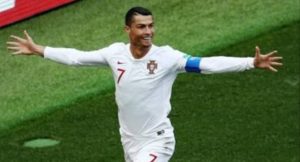 After the end of the match, the Serbian midfielder Nemanja Matic went to the Portuguese dressing room with his kids to take a picture with the star player Cristiano Ronaldo. Ronaldo also looked very much friendly with the kids of Matic while taking the picture.