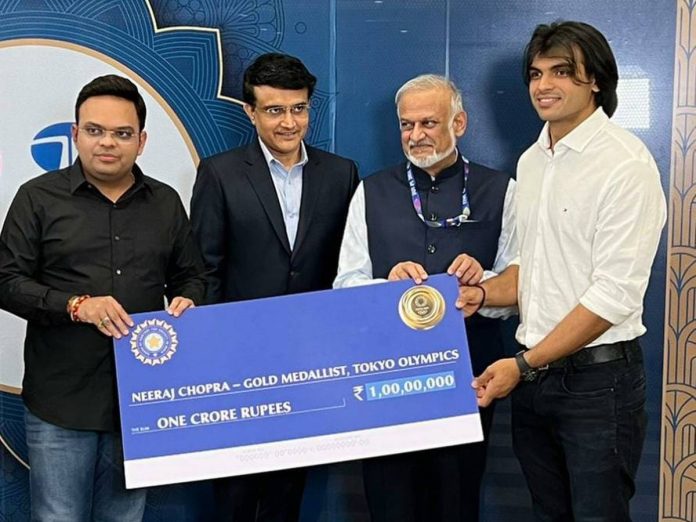 The highly anticipated 15th edition of the Indian Premier League (IPL) commenced on Saturday evening with the blockbuster clash between last year’s Champions Chennai Super Kings and last year’s finalists Kolkata Knight Riders at Wankhede Stadium. Ahead of the season opener, Neeraj Chopra and other Olympic gold medalists were felicitated by the Board of Control for Cricket in India(BCCI)’s top officials, who made their presence felt at the venue.

Neeraj Chopra and other honored at the start of IPL 2022 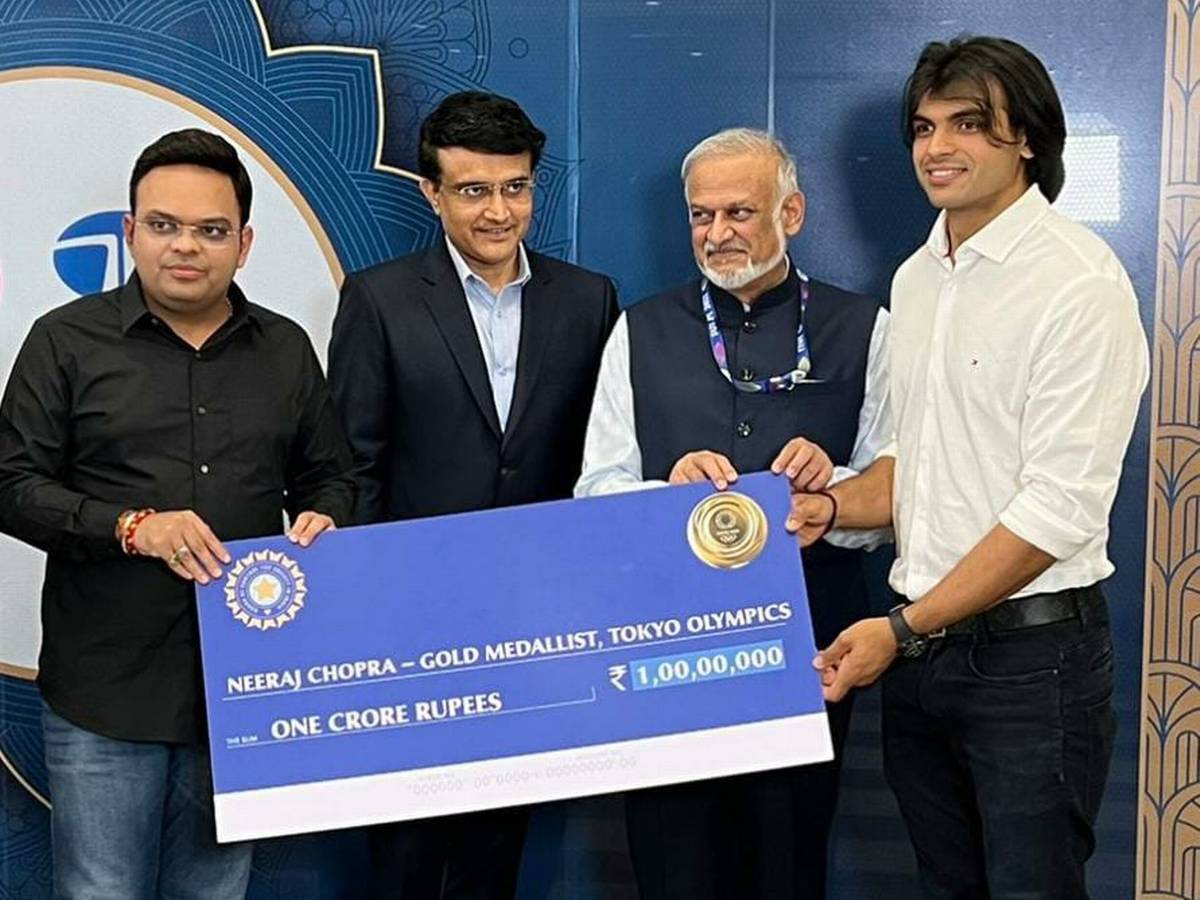 Unfortunately some of the medal winners missed out on the event. Shuttler PV Sindhu, weightlifter Mirabai Chanu and wrestlers Ravi Kumar Dahiya and Bajrang Punia were others who won the medals.
The BCCI had announced a cash reward of Rs 1 crore for gold medal winners and Rs 50 lakhs for silver medallists. The board announced a reward of Rs 25 lakhs for the bronze medallists. The men’s hockey team was handed its cheque of Rs 1.25 crore.