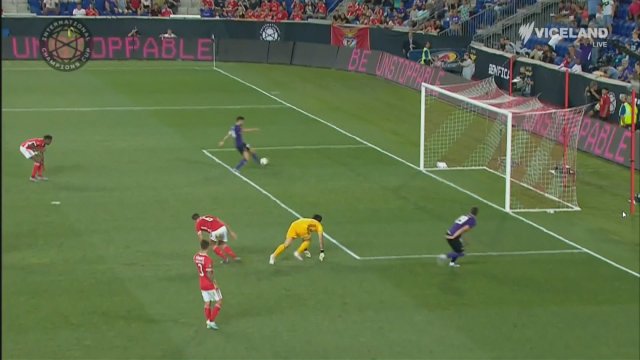 The season hasn’t even kicked off and we have already had some football comedy gold on display. The latest of which features Marco Benassi of Fiorentina against Benfica in an International Champions Cup preseason friendly.

Teammate Vlahovic hit the post and the ball landed at the feet of Benassi, who somehow skied the ball over the crossbar with an empty net at his mercy.

You’d have to watch it to believe it.

The miss eventually costed Fiorentina a victory as Caio of Portuguese giants SL Benfica scored the winner in the 93rd minute.

Stay tuned for even more such bangers!