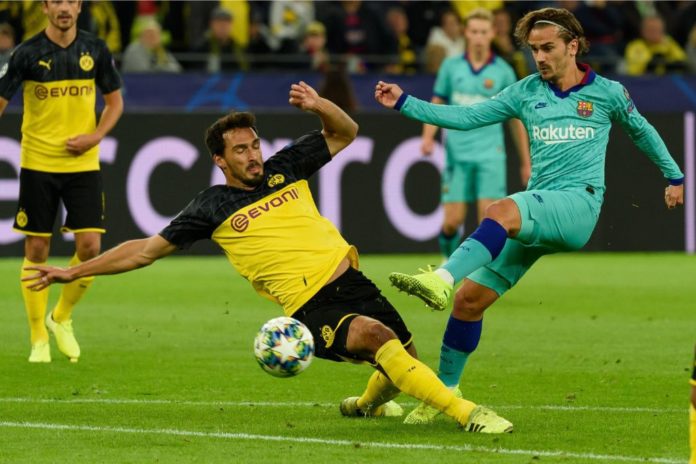 Borussia Dortmund were extraordinary against Barcelona at Signal Iduna Park midweek in the UEFA Champions League. They were one penalty kick away from securing 3 points in what is being popularly called as ‘the group of death’ due to Inter’s and Slavia Prague’s presence alongside. 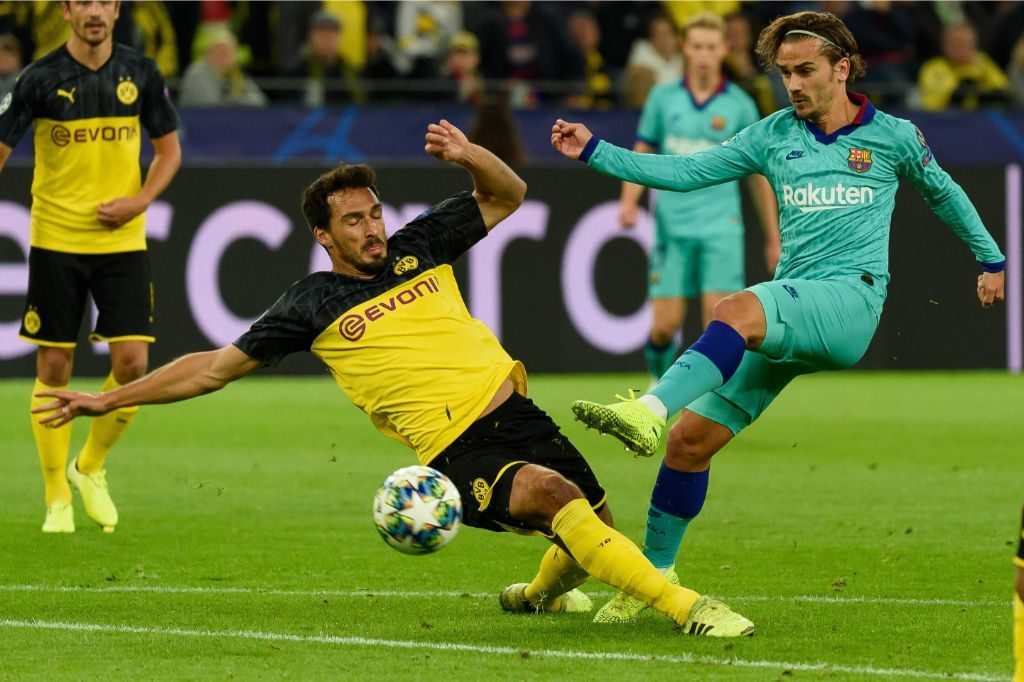 Team captain Marco Reus had the chance to score the penalty but Ter Stegen came alive to keep Barca in the game.

Barcelona and coach Ernesto Valverde will need to sort their counterplays after the poor performance in Germany , primarily due to one man – Mats Hummels.

To say that the former Bayern Munich defender was everywhere in the game would be an understatement. A defending masterclass from Hummels was the highlight of the evening.