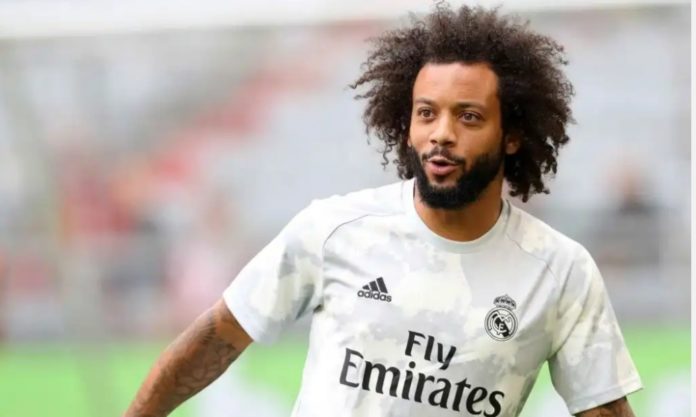 The star left back of Real Madrid, Marcelo is spending quality time with his kids in the International Break. Marcelo has not been called up in the Brazilian National team in this International break and that’s why he is enjoying the holiday with his kids. 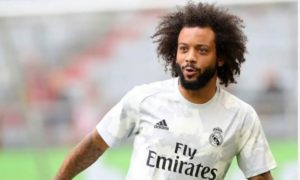 Marcelo was seen in the school of his son and he involved in a successful bin challenge in his son’s school. It was successful because of the brilliant ball control of the star Brazilian left back Marcelo. The friends of his son also helped him a lot to complete this challenge. The star Brazilian left back seemed to be really happy after completing the bin challenge as he started to celebrate with the kids.

The 31 year old star Brazilian left back has to fight for his place at Real Madrid in this season. The club management of the Los Blancos have already brought in Ferland Mendy from Lyon to play in that position. It will be a healthy competition between these two players to grab the position in the starting eleven of Real Madrid through out the whole season. However, these sort of small sessions with the kids will certainly help the left back to keep himself boosted up for the rest of the season.