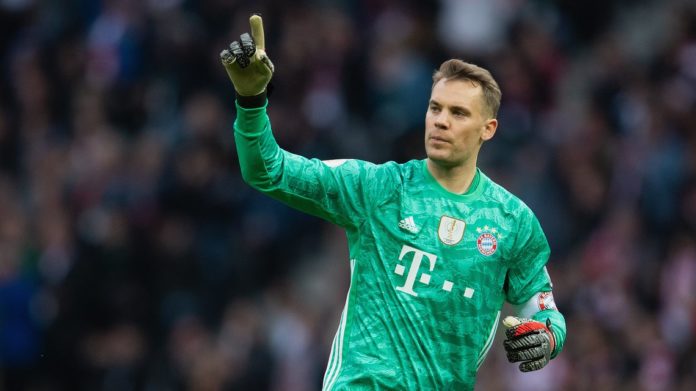 Manuel Neuer again has done a ‘Manuel Neuer’ stuff and the people again started to talk about it all over the World. It was a match between Borussia Dortmund and Bayern Munich in DFB Pokal Cup. Both the sides opened their season with this match. In the first match of the season, Manuel Neuer has again proved why he is called the sweeper goalkeeper. 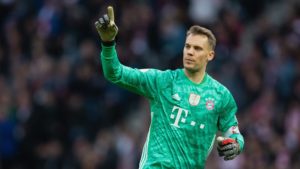 Manuel Neuer rushed up to the halfway line and he almost conceded a goal. However, Paco Alcacer’s shot was not on the target. There was no real pressure from Paco Alcacer. It was just a through ball from the defensive half of Borussia Dortmund; but Neuer went up to the midline following his instincts. The defenders of Bayern Munich could have easily covered Paco Alcacer as he was not having any support of his teammates at that moment.

Neuer always feels that he is the 11th outfield player of the team. That’s why he does not fear to come upfront to reduce the attacking threats of the opponents. However, his heroics sometimes let his team down as it is a very risky approach. Meanwhile, Borussia Dortmund won the DFB Pokal Cup with beating Bayern Munich by 2-0.