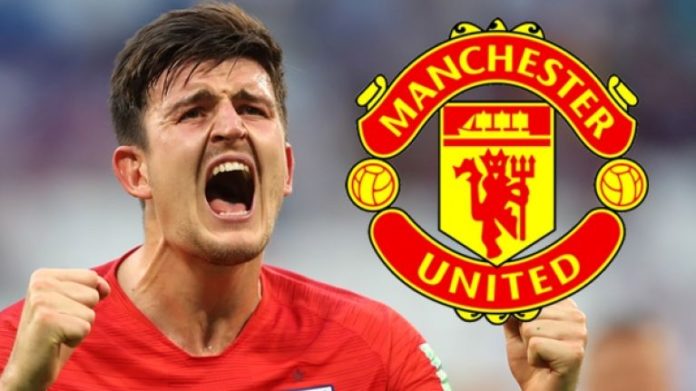 Harry Maguire is set to become the most expensive defender in the world if his signing goes through with Manchester United and it mostly likely will as United are in a huge rush to revamp their substandard defence. 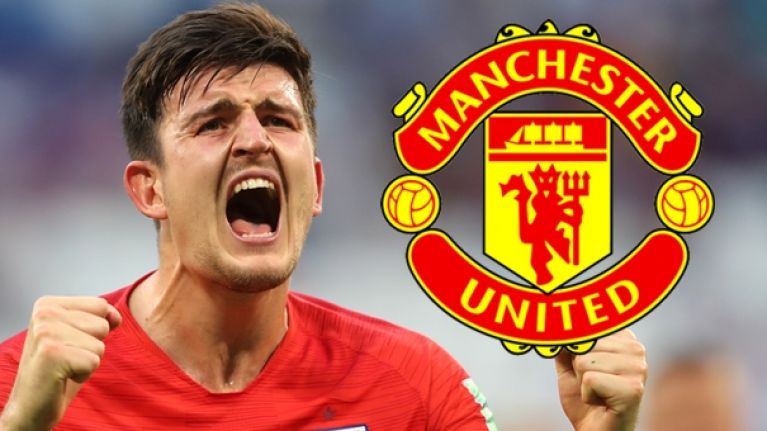 Brendan Rodgers is sympathetic to Maguire’s wishes and the Telegraph report that Leicester have told Maguire he can leave once the club receive a bid of £80m. That fee – which would eclipse the £75m Liverpool paid for Virgil van Dijk – would be a world record transfer for a defender.

But why would United pay so much for Maguire? Here’s the proof :

Harry Maguire has had a meteoric rise in global soccer. From Sheffield Wednesday to Leicester and meanwhile going to Russia to reach till the World Cup semi-finals , Maguire has rarely disappointed on the big stage.

Michael Vaughan gives his verdict as to who the best all format batsman is: Smith or Kohli

Raheem Sterling insists a stern 9 point deduction for racism during...