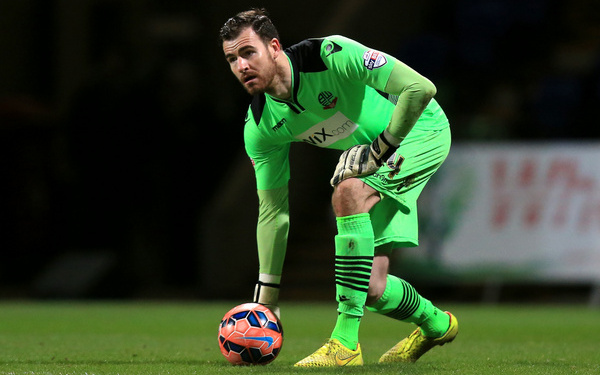 After Alisson’s long term injury, Adrian took over the goal for Liverpool FC against Chelsea in the UEFA Super Cup. The former West Ham man performed exceptionally well in the absence of the most expensive signing as a goalkeeper and his heroics continued as Chelsea and Liverpool went deep into penalty shooutouts in the showpiece Super Cup game in Istanbul. However, by the end of the game , Adrian pulled up injured.

Third choice goalkeeper at Melwood, Andy Lonergan is set to take the reigns against Southampton in the Premier League this weekend.

Fans who were wondering who Lonergan might be , searched up online and found a piece of football gold :