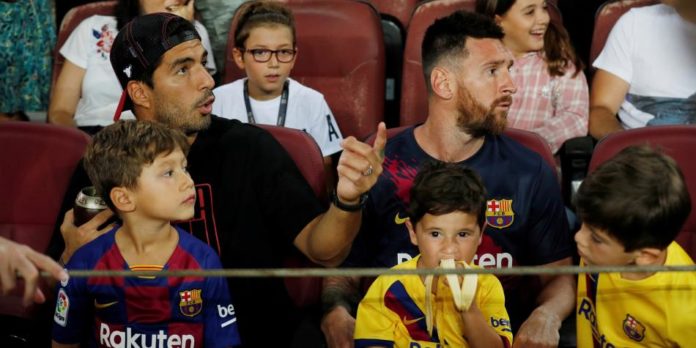 Mateo Messi, the youngest son of Lionel Messi recently became well known among football fans for his quirky nature to support every team that his dad Messi is playing against. 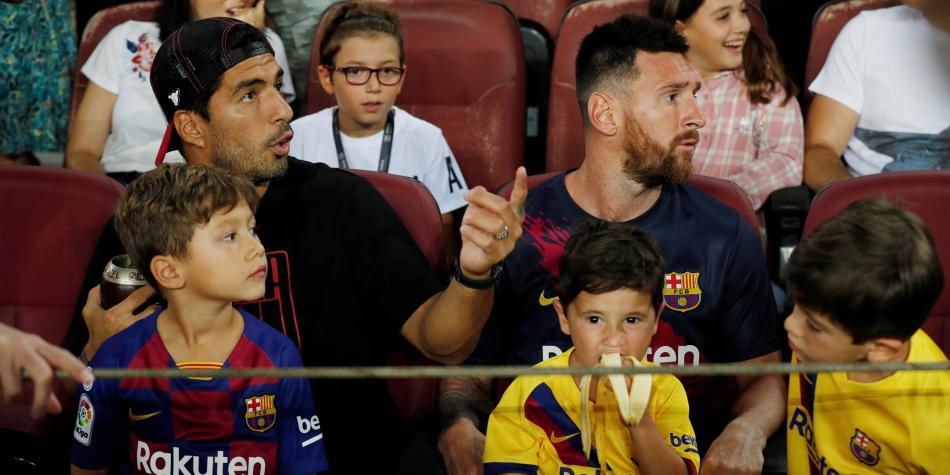 Messi once said: “Mateo likes all the shirts and he puts them on, but last time on the Playstation he said, ‘I’m being Liverpool, the ones who beat you. I’m Liverpool and you’re Barcelona’.

“He understands a little but doesn’t realise it yet.

“Just like when we lost to Valencia, [he said] ‘Valencia won, ehhh’. Or we watch TV and he cheers Real Madrid’s goals.”

The previous weekend, the 3 year old went out with his dad and Luis Suarez and his kids to the Barcelona vs Real Betis game and footage of the young man celebrating Betis’ opening goal has emerged. Suarez hilariously even gives Mateo a telling off to remain loyal.