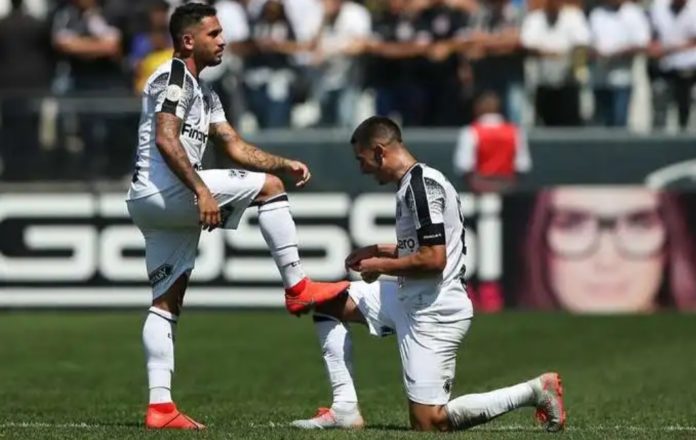 The goal scored by Leandro Carvalho at the stoppage time of the match has created a huge sensation over the social networking sites. The football fans are already mentioning that this goal deserves to be in the list FIFA Puskas award for the next season. 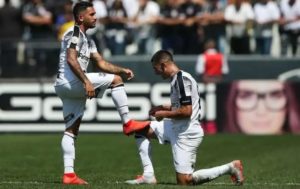 It was a match between Corinthians and Ceara SC. Corinthians took the lead of two goals within the first half of the match. An own goal of Joao Lucas and a goal from Vagner Love gave Corinthians the early advantage in the match. On the other hand, the goal of Thiago Galhardo was cancelled by VAR.

Leandro Carvalho scored directly from the corner with a right footed curled shot. The goal certainly deserves to be shortlisted for the next year’s FIFA Puskas best goal award.