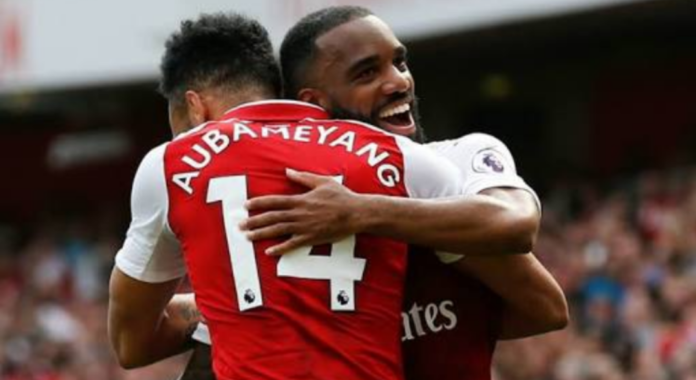 The match was not really easy for the Gunners as Leicester City got the lead in the match with the own Goal of Hector Bellerin at the 31st minute of the match. Unai Emery has again not started Alexandre Lacazette and Pierre Emerick Aubameyang together in this match. Aubameyang came into the field at the 61st minute of the match. Within two minutes the Gabon International scored his first goal of the match. The second goal of Pierre Emerick Aubameyang came from a brilliant move of the Gunners. Arsenal won the match with the margin of 3-1 to complete their seven match winning streak in the Premier League.