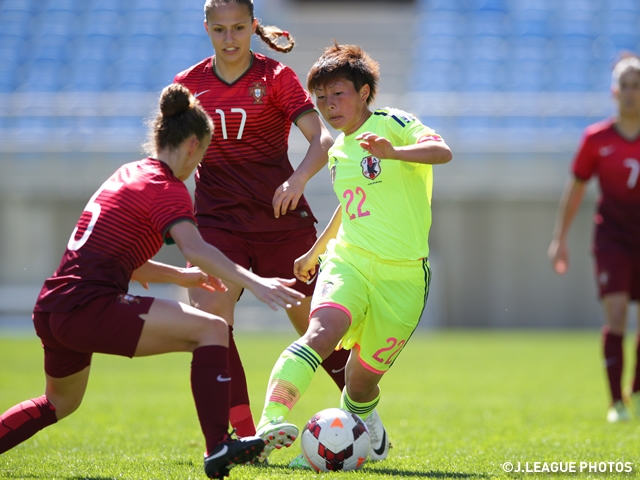 Women’s Football has been ever growing and the 2019 version of the FIFA Women’s World Cup found true success in terms of viewership. Racking 14 million views just for the final match of USA versus Netherlands has set new benchmarks for women’s sports worldwide.

Looking back on some of the best moments in women’s soccer brings us to one of the most exquisite goals ever scored in the women’s game. Kumi Yokoyama of Japan vs North Korea, September 23, 2010.

Yokoyama went past 5 opposiiton defenders in a cluster to slot the ball beyond the goalkeeper to put Japan in the lead. This goal of the Japanese youngster drew her multitude of comparisons with football greats , most importantly Diego Maradona against England in 1986.

Yokohama had played for a couple of Japanese clubs before moving to Frankfurt FC and now has returned back to Japan where she is as prolific as ever!