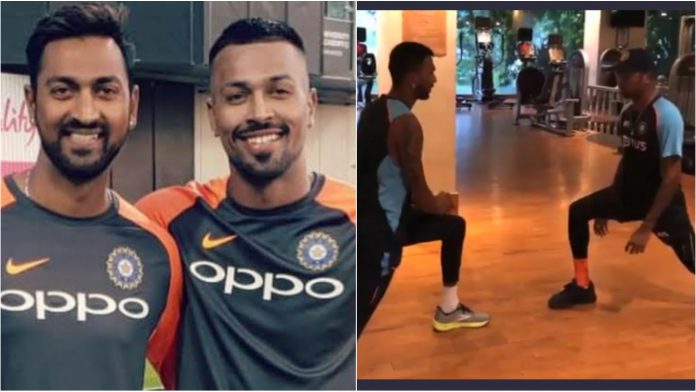 The brother duo Krunal and Hardik Pandya are key players of the Indian team. The Pandya brothers recently faced off against each other in a tough competition. This time around it was not on the field but in the gym. 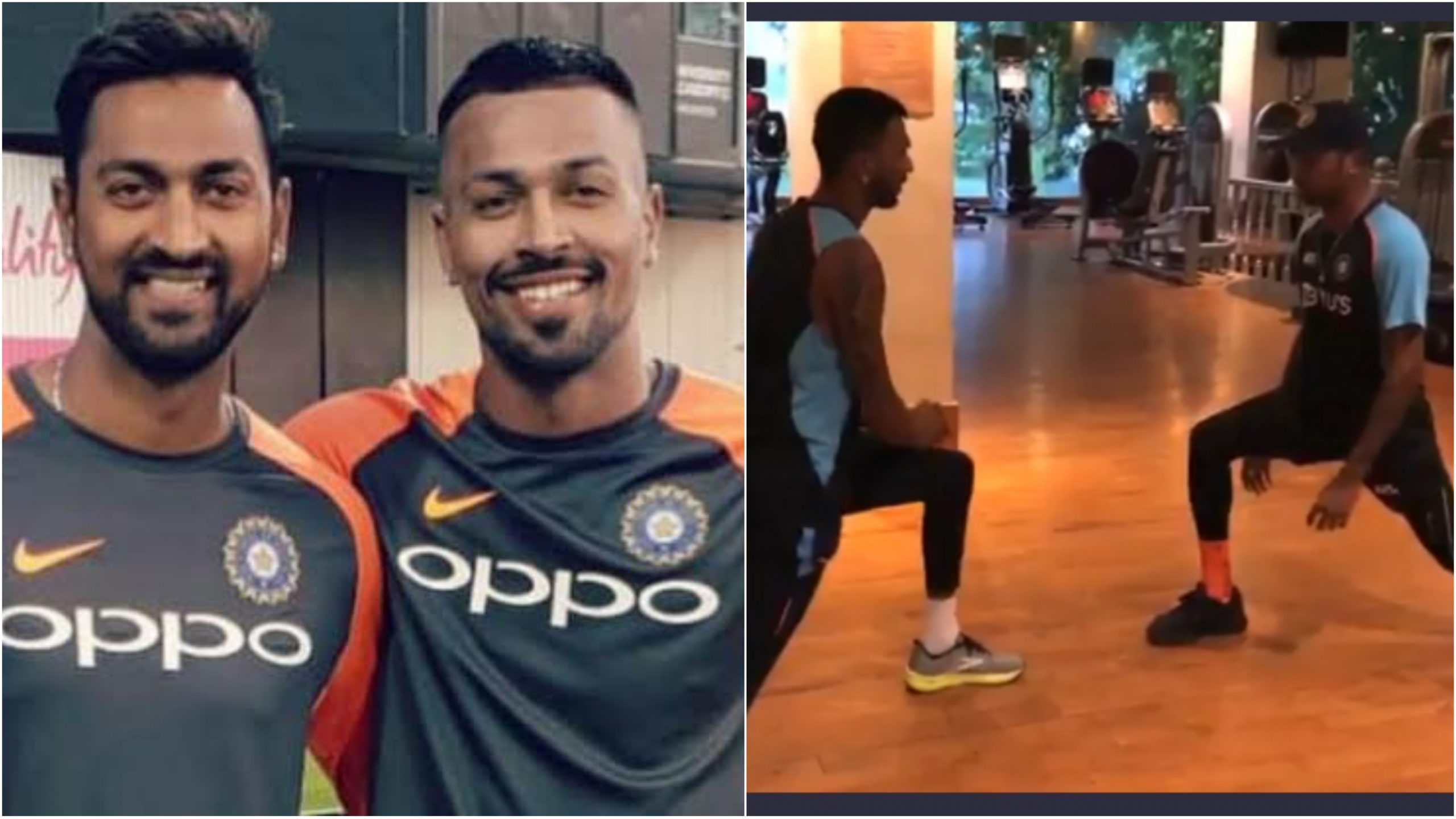 Board of Control for Cricket in India (BCCI) documented the video clip of the challenge between Krunal and Hardik. A sneak peek of the same was also posted on Twitter. In the video clip, the Indian team’s strength and conditioning coach A I Harsha was heard saying that the challenge would be judged on the “best-of-three format.”

Hardik also wished luck to his brother and said, “may the best bro win.” He gave a fist bump to Krunal after which the indoor challenge began. The first challenge was wall squat hold, which was won by Krunal while Hardik emerged victorious in the glute bridge challenge. The third and the winner-deciding challenge was introduced as a split squat hold.

The Pandya Brothers were not giving up on the challenge. A few minutes into the challenge and either of them did not appear to back out. Later, Hardik said that as they both will not give up, it should be declared drawn.

Though a winner was not determined, at least the fans got to witness the battle between the brothers.

Sharing the video on Twitter, BCCI wrote, “This may look easy, but it’s NOT.” They also asked the fans if they would be willing to take a shot at the mentioned challenges at home.

Care to try one of these challenges at home? 🏠

The Pandya brothers have been included in the young squad that will be fielded to take on Sri Lanka in the upcoming limited-overs series. The squad will be led by Shikhar Dhawan and former Indian batting ace Rahul Dravid had been named the coach of the young Indian side.

SL vs IND: Hardik Pandya expected to bowl in the limited-overs series