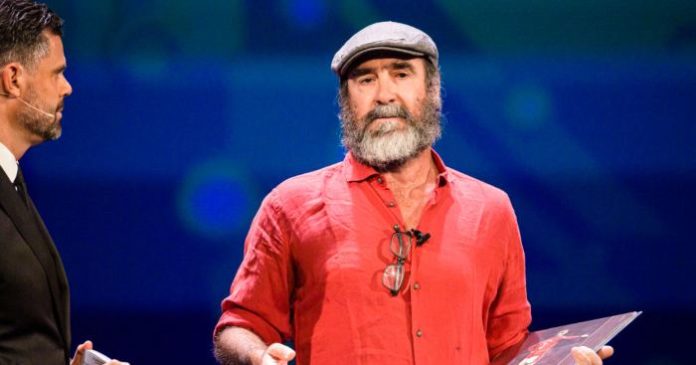 Eric Cantona delivered a cryptic speech in UEFA’s annual prize-giving ceremony, speaking about the possibility of an eternal life while accepting the President’s Award in Monaco. The French legend, who gave the ‘seagulls and trawlers’ speech in 1995, still leave people confused while he speaks. Last night he was in a philosophical mood and quoted from the William Shakespeare play ‘King Lear’ during his acceptance speech. 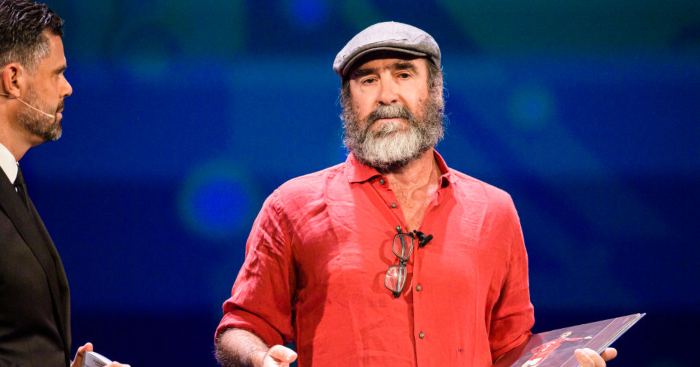 The 53-year-old was spotted saying,

“As flies to wanton boys, we are for the gods, they kill us for the sport,” said the former Manchester United forward.

Many people in the auditorium were stunned after this speech and the star finished with, “I love football. Thank you.”

After this display many fans and former players expressed their own version of confusion. Television presenter and former Barcelona striker Gary Lineker claimed the philosophical implications of Cantona’s speech for the upcoming season. Another former England international Michael Owen tweeted:

“That has to be the most bizarre speech I’ve ever heard,” to which Liverpool defender Jamie Carragher replied: “It was amazing!!”

Barcelona, Dortmund, Inter could be the group of death but as Cantona says we’ll soon be eternal so what’s the problem?

Eric ‘The King’ Cantona’s delivered the infamous ‘seagulls and trawlers’ statement when he was in community service order for kung-fu kicking a fan in a match against Crystal Palace 23 years ago.

“When seagulls follow the trawler it is because they think sardines will be thrown into the sea,” he said.