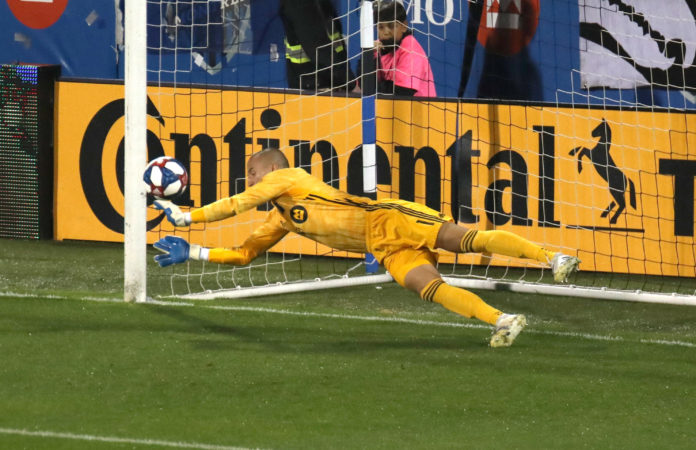 VAR, the newest technology to be added in football has seen its fair share of highs and lows. The Major League Soccer match between Vancouver Whitecaps and Montreal Impact last Wednesday night experienced a new version of outrage among fans, when replays ruled out one of Whitecaps spot kicks. The Caps were given a penalty on the 21st minute mark and striker Tosaint Ricketts scored from the rebound following Impact keeper Evan Bush’s fantastic save. The referee cancelled the goal after awarding it, with the help of VAR, as the new goalkeeper penalty rule forbids players from entering the box before a spot kick is taken. 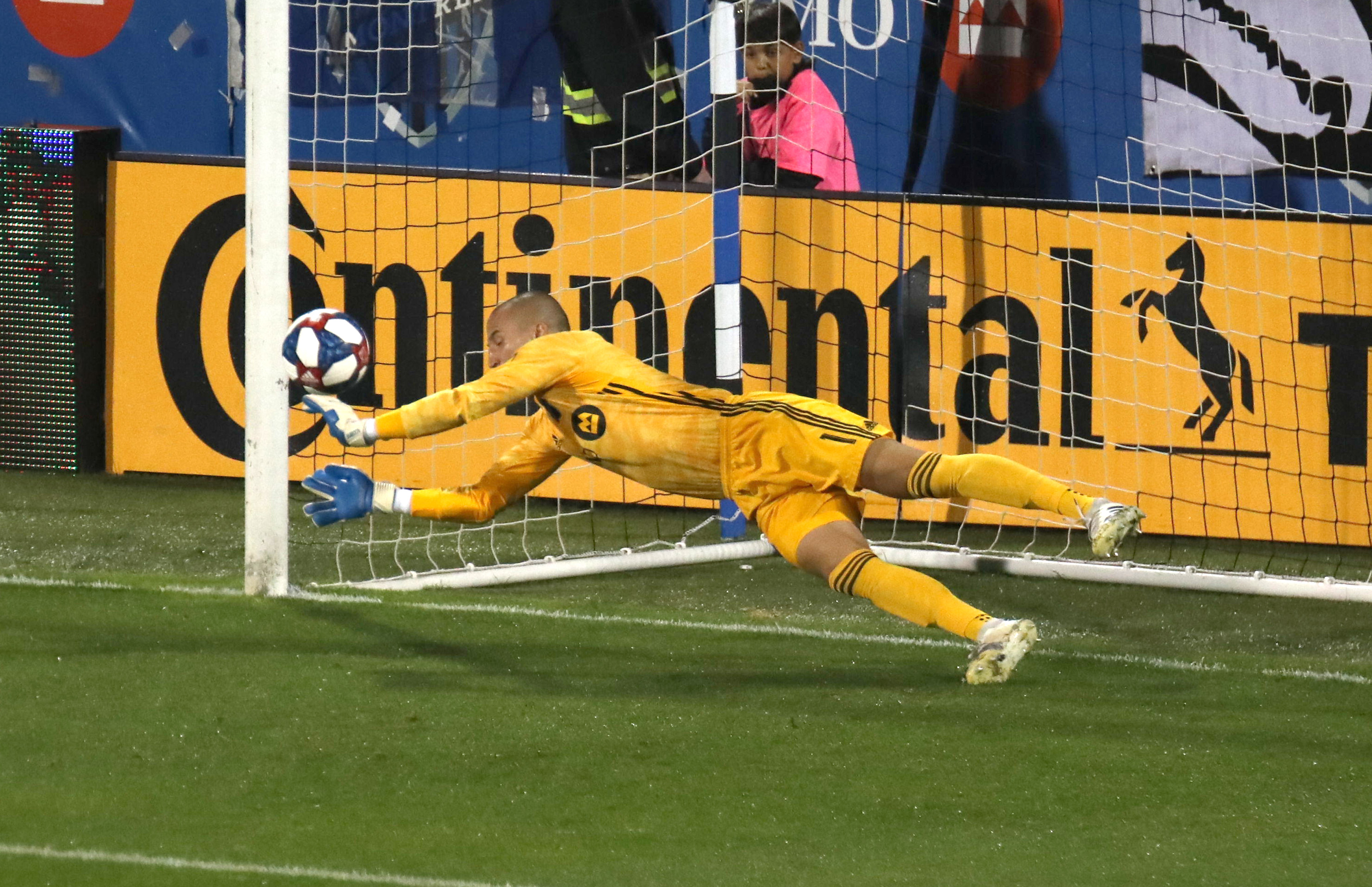 Replays showed that the Montreal goalkeeper Bush stepped off his line and Ricketts was on the edge of the box just before to the kick was taken, but the referee wasn’t aware of these minor flaws and had to reconsider before going on with his final decision. Therefore, once VAR stepped in, the ref overruled the goal, forcing the penalty to be re-taken, which was saved yet again.

The Video Assistant Referee won’t be perfect until the rules of the game adapt to its existence, but once again, there will always be a few barely noticeable changes in a match, that’s the way football has been played for decades. If all the leagues round the globe want the beautiful game to be perfect, then it’s a reality that the players and the fans will have to learn to deal with. Man City and Vancouver might be the early victims, but these incidents won’t be new once VAR crawls out of infancy into a terrible adolescence.