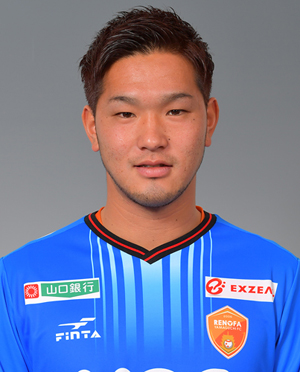 Daisuke Yoshimitsu is a Japanese footballer who plays for Renofa Yamaguchi FC. In a hilarious  incident that took place in the Japanese League, Yoshimitsu caught everyone’s attention. 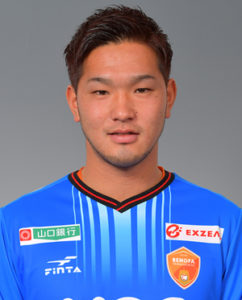 The 26-year-old was seen faking an injury until the referee blew the half time whistle. The hilarious incident caught everyone’s attention and began to circulate in the social media.

The players were seen walking off and the goalkeeper escaped without any booking.