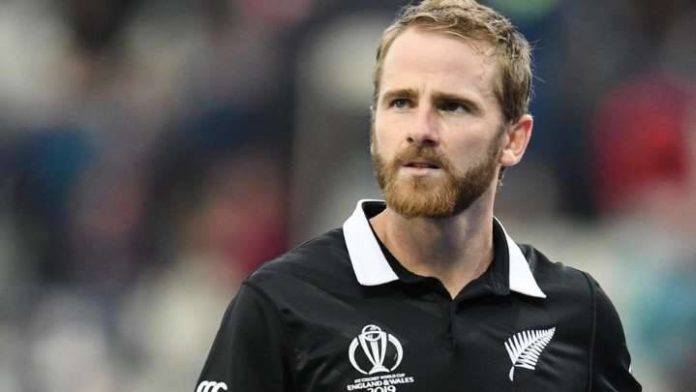 The Kiwi Captain Kane Williamson celebrated his 29th Birthday with Sri Lankan fans during a warm-up match against the Sri Lanka Board Presidents XI at the Air Force Ground at Katunayake. 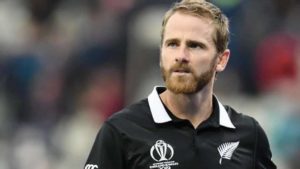 The Popular Kiwi Captain who gives his services to the Sunrisers Hyderabad in the Indian Premier League is a famous and a loved cricketer all over the world. His cool head and ice-man stratergy is hailed worldwide and his technique of being calm in any situation deserves an applause.

The Kiwi Captain who had recently won the Man of the Tournament in the recently concluded Cricket World Cup in Wales and England and is now going to lead the Kiwis against Sri Lanka for a 2 test match and 3 match T20 series.

The fans at the Air force ground at Katunayake decided to surprise the Kiwi Captain and the crowd favorite Kane Williamson. Williamson took some time out during drinks and went to the fans who were singing the birthday song , he cut the cake and posed for pictures with some lucky fans.