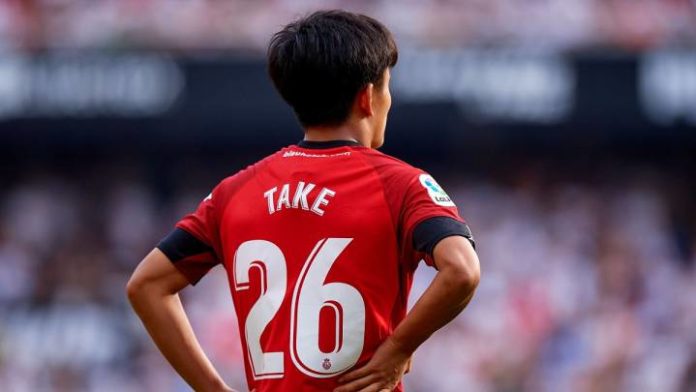 Real Madrid’s new recruit Takefusa Kubo was loaned out to RCD Mallorca before the transfer window closed so that the youngster could get some gametime and compete for a place in the Madrid squad. 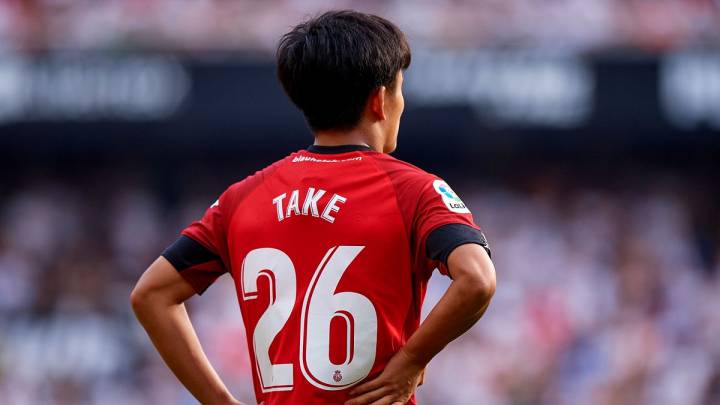 In Kubo’s Mallorca debut, the pacey forward came on with 27 minutes left and dazzled. He earned Mallorca a penalty which another player failed to convert.

Kubo was extraordinary with the ball at his feet and proved to be a constant threat for Athletico Bilbao,

The 18 year old received the Man of The Match award at the end of the game, Incredible feat for a youngster who has released by Barcelona a few weeks ago.

Catch the highlights of Kubo here :