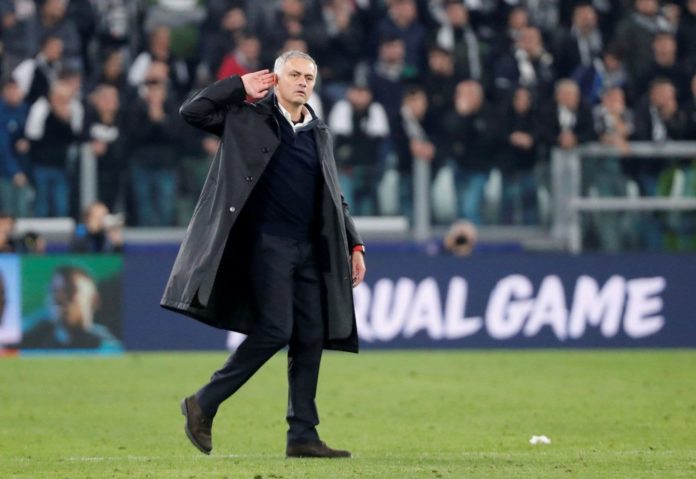 Jose Mourinho teared up in an interview and admitted that he misses the beautiful game. The Special One, is jobless since last December when he was sacked by Manchester United and now it seems clear that he is desperate for a comeback before long. His eight-month absence from the game, is his biggest break since leaving Chelsea in September 2007 and joining Inter Milan in June 2008. 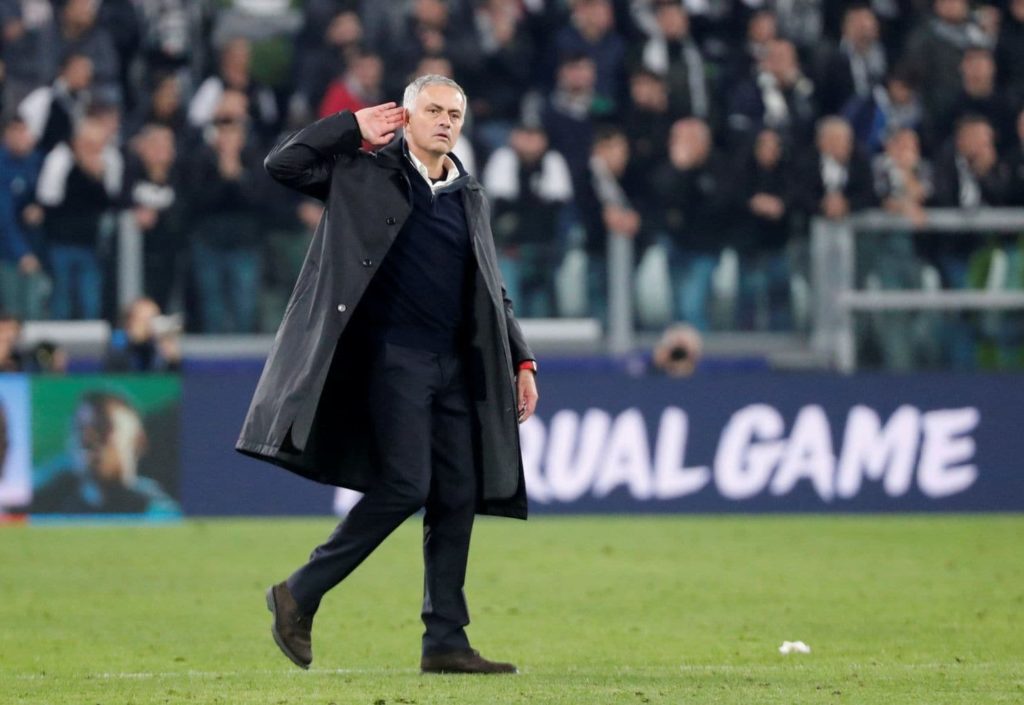 After leaving Old Trafford, he took his chance in the field of punditry and was snapped up by Sky Sports, starting with the United-Chelsea clash last weekend. In an interview with the TV channel, Mourinho admitted that he was eager to get back in the game but only with the right club.

“My friends tell me ‘enjoy your time, enjoy your July, enjoy your August, enjoy what you never had’. Honestly, I can’t enjoy. I am not happy enough to enjoy. I miss my football, I have the fire, I have a compromise with myself, with people that love me, with so many fans that I have around the world, so many people that I inspired.” said Mourinho.

He then went on adding: “Why do I say ‘no’? I say ‘no’ because it’s not the level of challenge that I want. It’s not a question of [saying], ‘okay I have this offer and I’m going to take it’. I have to be patient and wait for the right opportunity and the right opportunity is one that is at the same size and the same level that I am as a manager.”

Watch him get emotional about the game here:

José Mourinho tears up while saying he misses football. pic.twitter.com/ZdAAGQkpKA