Joao Felix’s 120mil Euros transfer from Benfica to Atletico Madrid was one of the biggest deals this transfer window and why it shook fans across the globe was because this massive fee was for securing the services of a 19 year old. 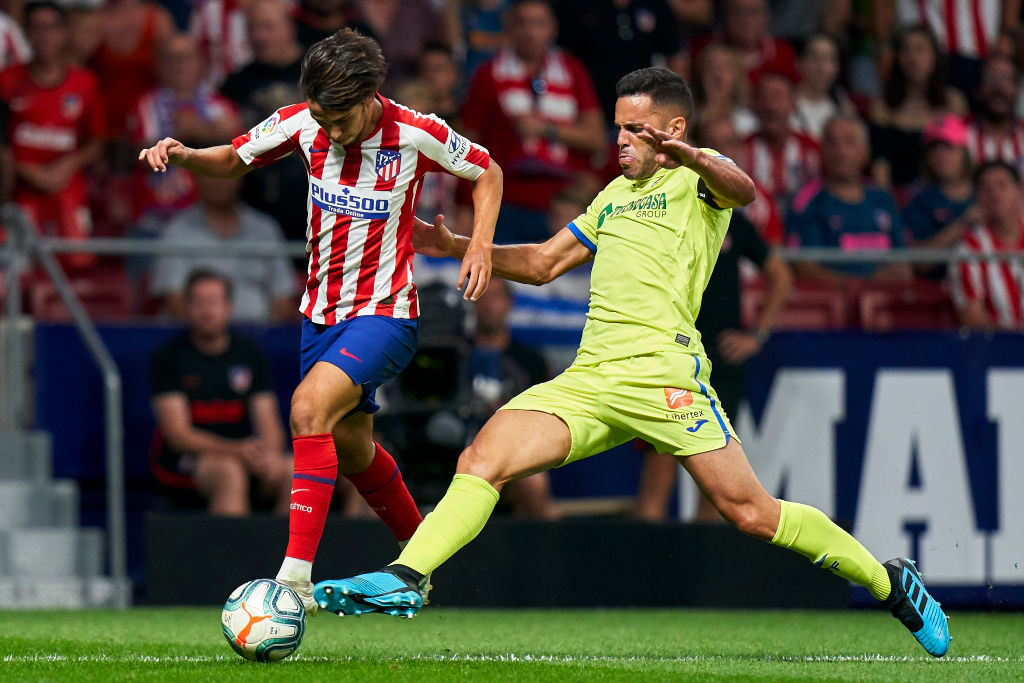 A player who many consider as one for the future, has become impatient and has started paying dividends on the pitch in his La Liga debut.

Watch his brilliant solo run into the box to earn his team a penalty :

With blistering pace to burn and a immaculate set of feet combined with his lethal finishing, Felix is destined for greatness. His call-up to Portugal National team before the UEFA Nations League was testimony to his insane potential.

The attacking midfielder had a splendid preseason before this game against Getafe where he scored 5+ goals and assists.