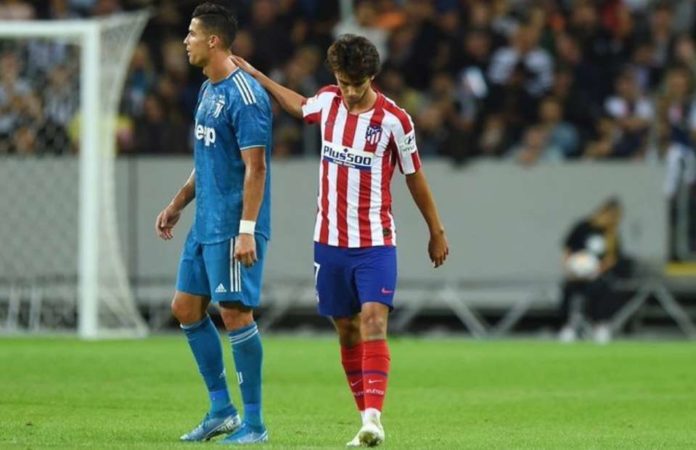 Atletico Madrid have had a humoungous transfer window, not just quantity of player wise but also transfer fee wise, primarily because of wonderkid Joao Felix who costed the Madrid outfit 120mil Euros. 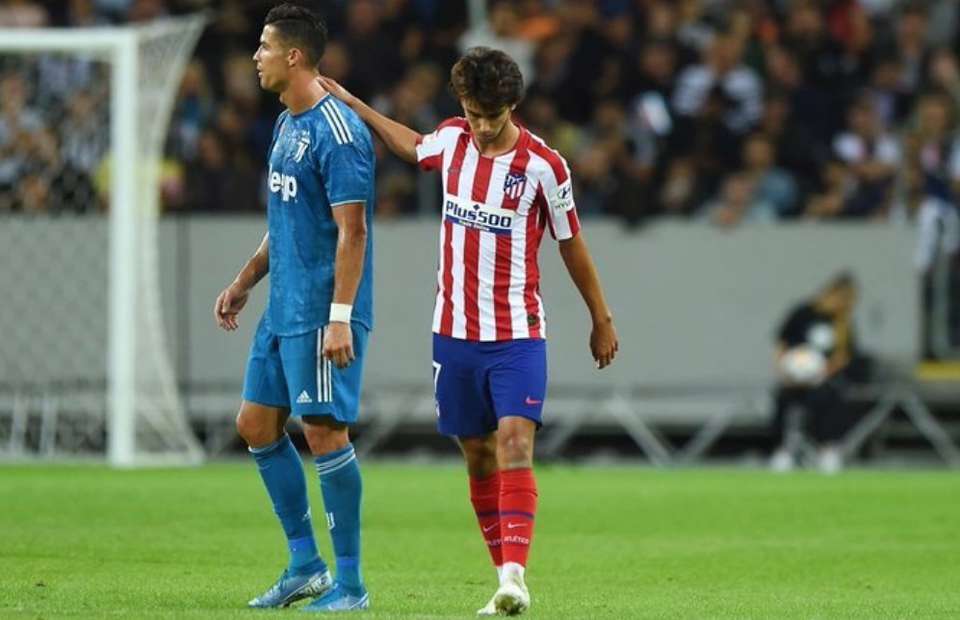 The young Portuguese has had a stellar preseason , scoring 4 and assisting 3 goals.

“Cristiano Ronaldo has won five Ballon d’Or trophies and this is the dream of every player,” Felix told ESPN earlier this summer. “Obviously I would like to be like Cristiano.”

Here are his highlight reels from the game against Juventus.

And it looks like Kieran Trippier will get a lot of assists 👀#Atleti #THFCpic.twitter.com/R1a0mnBIFP

Facing Chiellini and De Ligt, Felix showed immense technique and ability to become the central talking point of the game. Fans all over the world are tipping him to win the Ballon D’Or soon. He certainly has that potential.