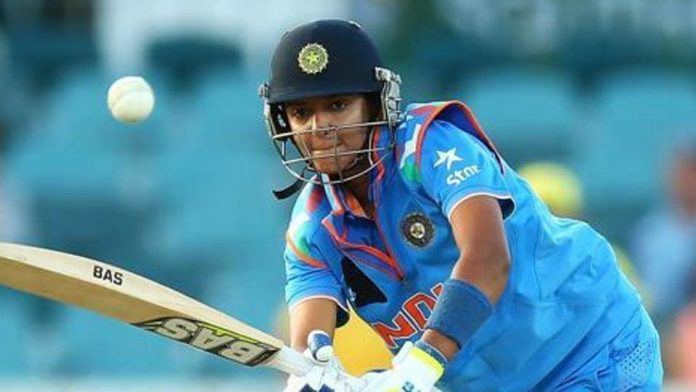 Indian Women’s team T20 captain Harmanpreet Kaur recently became the first Indian to play 100 T20 matches and on this occasion, her team mates Jemimah Rodrigues and Harleen Deol dedicated a rap for the Punjab born cricketer. Harmanpreet Kaur became India’s first cricketer to reach this milestone on the occasion of India’s sixth t20 versus the proteas women at Surat. 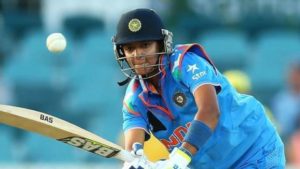 India had already sealed the series but lost the game by 100 runs as skipper Harmanpreet Kaur got out for 1 as India were wrapped up for 75, chasing 176 against the South African Women.

On Sunday, Jemimah Rodrigues posted a video on social media in which she could be seen rapping with teammate Harleen Deol.

“Congratulations on your 100th T20i cap @ImHarmanpreet ??? Here’s a small tribute for you from Big Harry ft. Lil’ J,” Rodrigues captioned the video.

Indian T20 captain liked the video and appreciated the young Indian cricketers for this video. Till date, no other Indian player apart from Harmanpreet – man or woman – has played 100 T20Is. Next on this list comes Indian legend MS Dhoni with 98 T20I appearances while India men’s ODI vice-captain Rohit Sharma follows is also tied with Dhoni on 98 caps.

On the overall list, New Zealand’s Suzie Bates, Australian Ellyse Perry and Pakistan’s Shoaib Malik lead the pack with 111 T20I appearances each. While Malik is the only man to have featured in 100 T20Is, 10 women (including Kaur) have now played 100 or more shortest-format games for their respective countries.