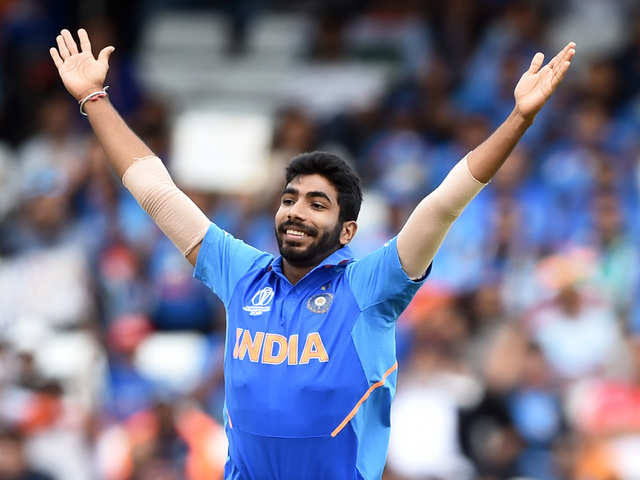 Jasprit Bumrah was injured in September, by a stress fracture of the back and the pacer hasn’t been seen in the team since. He missed the home series against South Africa and Bangladesh, and will also miss the upcoming series against the Windies which starts on December 6th. 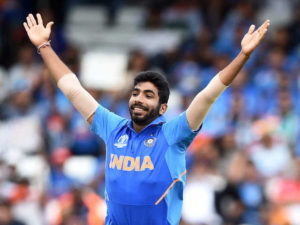 Now, it has been revealed that Bumrah has started training under IPL franchise Delhi Capital’s trainer Rajnikanth Sivagnanam at Mumbai Cricket Association (MCA). He was one of the trainers who applied for the job with Indian national team but lost out to Nick Webb. Although Sivagnanam is employed with Delhi Capitals, he also works independently, and thus he can train Bumrah, a player of another franchise (Mumbai Indians). “Sivagnanam is free to work with anyone when IPL is not on as he is primarily a consultant for the Delhi team. It is purely a personal arrangement between the two parties”, said someone from Delhi Capitals.

Bumrah is one of the most successful Indian pacers in the recent years, and although India comfortably won the series after his injury, his return will greatly benefit the team. Here’s the tweet that Bumrah posted:

Ready to jump into this week like. #MondayMotivation pic.twitter.com/zpxsaXIKwm