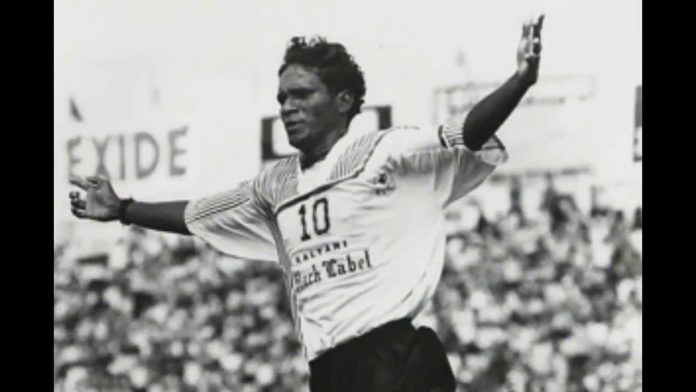 Inivalappil Mani Vijayan , India’s third highest scorer of all time is over 50 years of age now but we have good evidence that our legend has still got it. 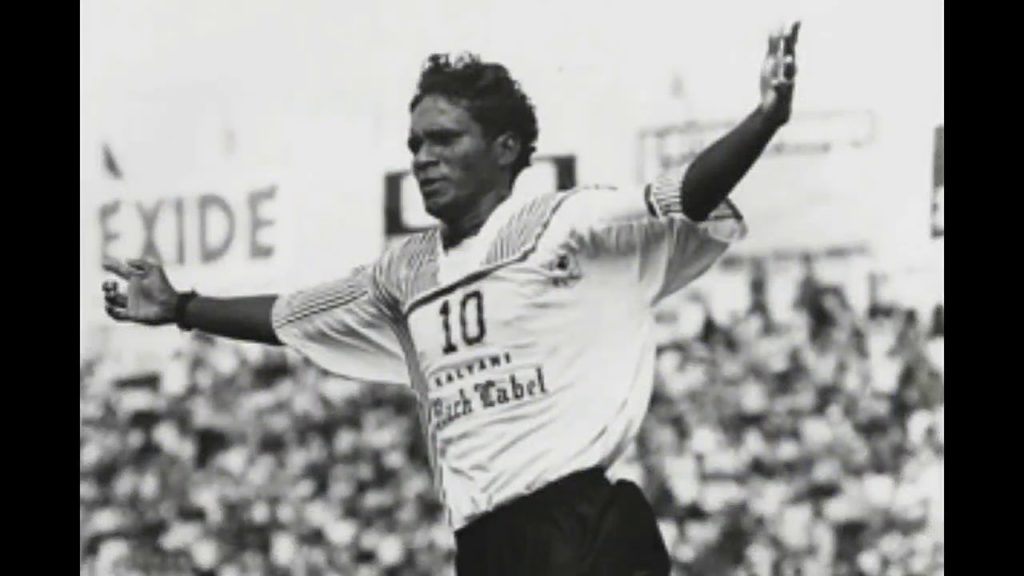 Known for his tremendous speed and agressiveness in front of goal , IM Vijayan became the heart of India’s strike force in the era before Suni Chhetri. Forming a formidable strike partnership with Baichung Bhutia. Although Vijayan had the talent and the numbers in goal to play abroad, the striker spent his entire career in India until retirement. By the end of his career he had scored 40 international goals in 79 matches for India.

Vijayan posted this recently on his facebook page and it is safe to say our legend is scoring ‘bangers’ still.