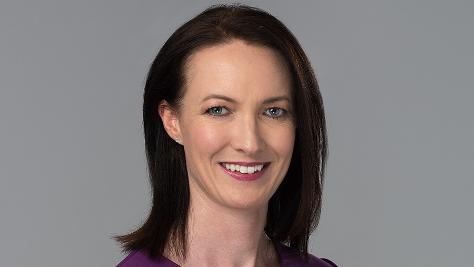 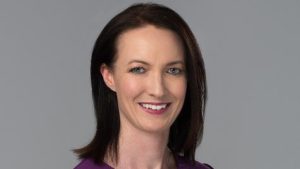 The commentator, Alison Mitchell came to the commentary box in the cab of same driver. The driver told her about the whole incident. Mitchell Alisson also got overwhelmed with the news. She shared the incident with her co-commentator Mitchell Johnson during the test match between Pakistan and Australia at Gabba in Brisbane. The video of the commentary box went viral as the viewers also got interested to know the whole story. It was certainly a great example set by the cricketers of Pakistan. The respect between the players and common people needs to be right there for the betterment of the game.

Pakistan were defeated by Australia by a margin of an innings and 5 runs in the first test match of this series. Pakistan will now try to make a comeback in the series from the next match onwards. However, it will be tough for Pakistan as Australia are almost unbeatable at home.