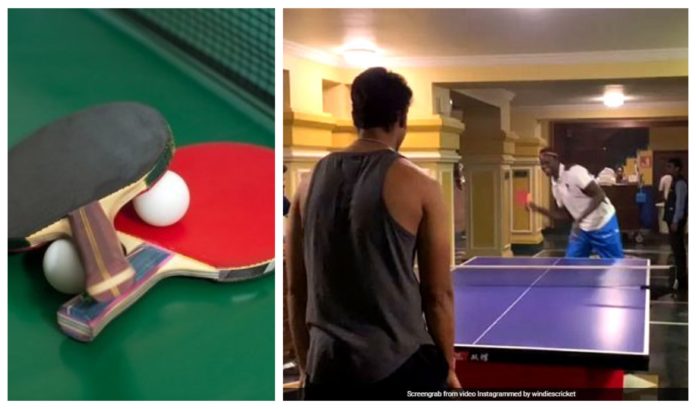 India and West Indies have been a part of a fairly competitive series so far across two formats so far. Stepping a bit out of the box, the sides opted to see who takes the honours when it comes to Table Tennis. 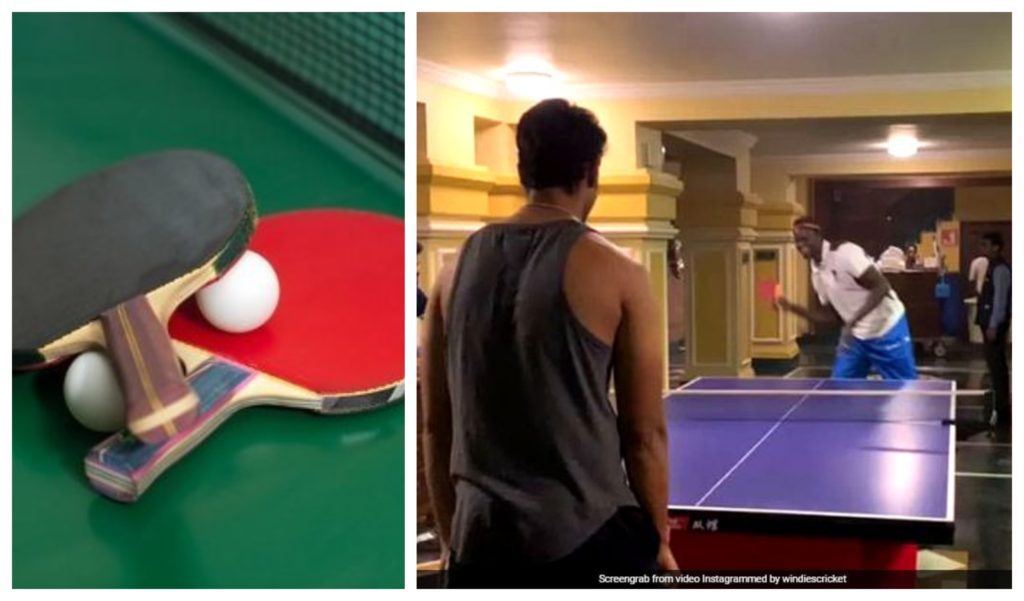 India’s Shivam Dube and West Indies’ Jason Holder contested in a table tennis match ahead of the final ODI at the Barabati Stadium in Cuttack. The match was witnessed by batsman Shreyas Iyer by the sidelines and was posted on the Instagram handle of the West Indies cricket team.

Just like the series, the match between the all-rounders was pretty even with the former West Indies captain narrowingly winning the first two points before the Indian newcomer bounced back with a point of his own.

Check out the video below:

#INDvWI Competing on and off the field 🏓😀! Man In Maroon @jaseholder98 and Man In Blue @dubeshivam get some table tennis action in before the BIG ODI on Sunday!! 🌴🇮🇳 #FridayFeeling #MenInMaroon #ItsOurGame

After suffering a drubbing at the hand of the Men In Blue in the series after the 2019 World Cup in the Caribbean, the West Indies team have stepped up to compete in India. The appointment of Kieron Pollard as the skipper in the limited-over formats has been the key factor with his experience being the perfect catalyst for the blooming youngsters in the squad.

Despite losing the T20 Series by a margin of 2-1, West Indies made the hosts work very hard for the series win. India had to rely on a Virat Kohli special to scale their highest ever run chase in the first fixture. Kieron Pollard and co. bounced back with a clinical chase in the second T20.

The side also made a special effort to defeat the Indian team in Chennai against all odds in the first ODI. The team will have to brush off the comprehensive defeat in Vizag to win their first-ever ODI series in India.

India are plagued with injuries at the moment and had to call-up Navdeep Saini in place of Deepak Chahar who suffered a lower back injury during India’s 107-run win in the second ODI.

The two sides will face off for the last time in this tour with the all-important decider at the Barabati Stadium in Cuttack.

Virat Kohli turns into Santa to give children at shelter home the best X-Mas ever!