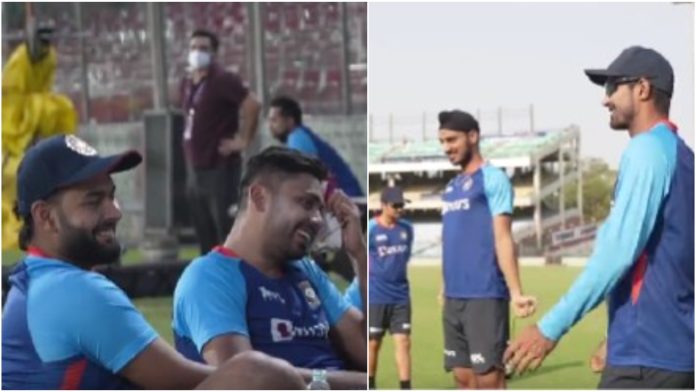 Team India was spotted in a great mood ahead of their clash against South Africa in the upcoming T20I series. The happy players have started their practice under the watchful eyes of head coach Rahul Dravid, who took the charge. The players are returning to the national team after a gap of over 2 months as the players were busy playing for their respective franchises in the IPL. 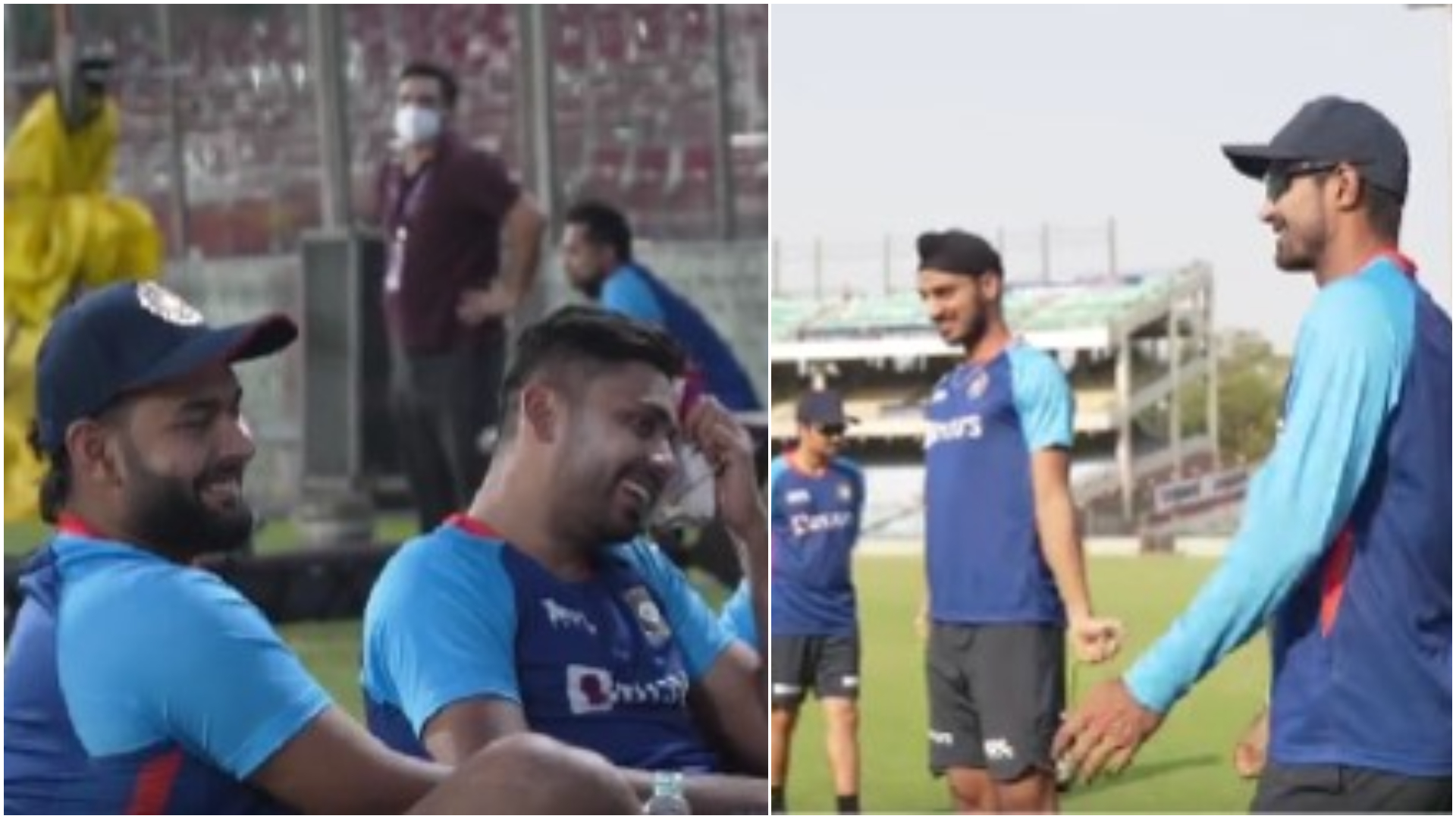 The BCCI on Tuesday posted a video of the team on Twitter. There are happy faces in the camp as Dravid took charge of the team. You can check out the Tweet below:

KL Rahul is set to lead the side in the absence of veteran batter and skipper, Rohit Sharma. His exclusion was recently blasted by a former Indian cricketer. Sharma had a poor run in the recently concluded Indian Premier League(IPL) 2022 as his side Mumbai Indians finished at the last on the table. While the franchise struggled, the MI skipper had a poor season with the bat. He ended the edition with 268 runs from 14 matches at an average of 19.14 and a best of 48.

Veteran wicket-keeper batter Dinesh Karthik has returned to the national squad due to his great showing in the IPL and young pacers Umran Malik and Arshdeep Singh have also entered the fray.

India and South Africa are scheduled to play 5 T20Is. It is an important series for India as it will help the management to assess the players for the rightful place in the squad for the T20 World Cup, which is slated to take place later this year in Australia.