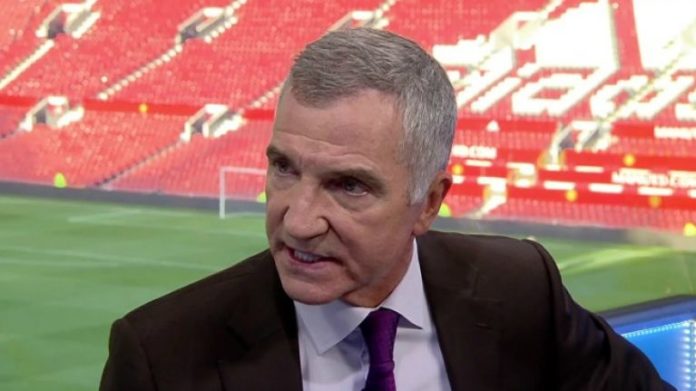 Graeme Souness the former Liverpool manager and football pundit is widely known for his sharp tongue. Previously the Scottish had scathed Paul Pogba for his antics and now he has launched an attack on the Gunners following their 2-2 draw at Watford. Arsenal ended the first half with a 2-0 lead against the Hornets at home. But Tom Cleverley and Roberto Pereyra ended the Gunners 3 points dream at the death, as shambolic defence by David Luiz and co helped Quique Sanchez Flores’ side earn a point at home. 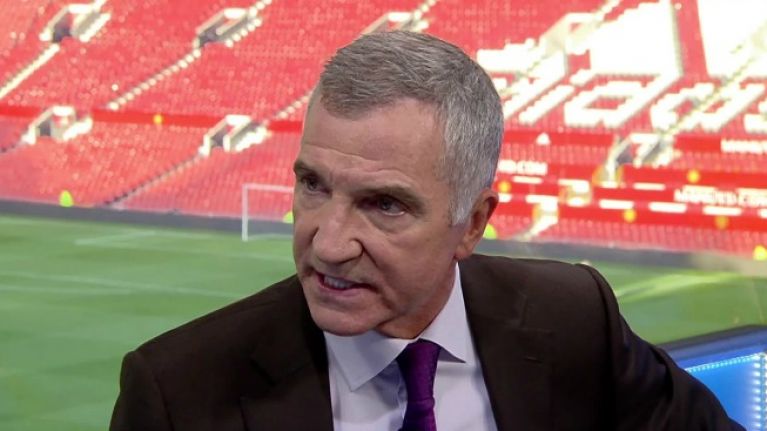 Pierre Emerick Aubameyang bagged a brace in the first half but it was Quique Sanchez Flores’ side who should’ve claimed all three points, as they remarkably managed to fire 31 shots against a broken Arsenal defence; only to be let down by poor finishing. La Masia graduate Gerard Deulofeu dominated the left flank, but failed to test Bernd Leno, while Abdoulaye Doucoure wasted a glorious chance to score the winner in the the dying minutes.

Arsenal has been accused of collapsing as soon as their opponent start firing in their half and Souness, the Sky Sports pundit, criticised the Gunners while discussed their collapse at Vicarage Road.

“They capitulated; proper teams don’t play like that.” he said.

“They brought on some kids. That was a game when it was 2-1 and it was time to dig in. When the kids came on it was all over the place, it was like a game of basketball. Persisting with playing out from the back was going to cost them a goal, and they were lucky it was only one.” Souness further added.

Arsenal will face Aston Villa at home next Sunday after their Europa League opener against Eintracht Frankfurt this Thursday.