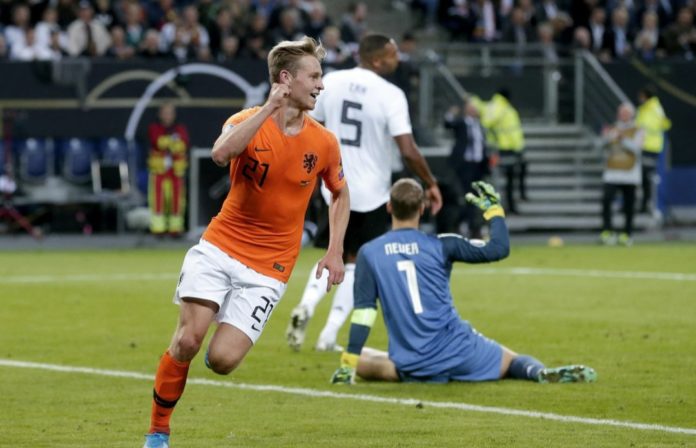 Netherlands won an exciting contest against Germany on Saturday in the Group stage match of Euro 2020 qualification round. It was a very important three points for Holland. After this defeat, Germany stayed at the third position of their respective Group. 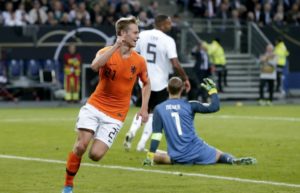