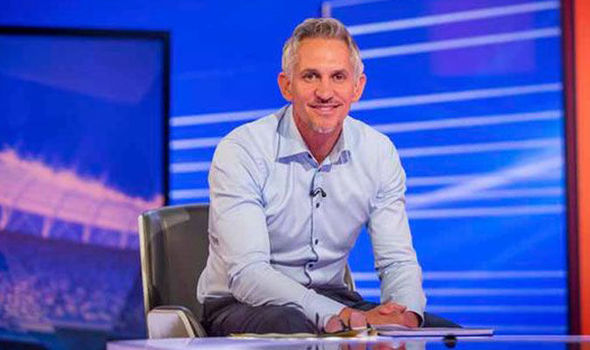 Gary Lineker on BBC’s Match of the Day is often known for hilarious content alongside the football part of the show.

Some fans believe that Saturday’s MOTD intro by Lineker was perhaps the greatest ever by Lineker himself. Not for the poetry though but for the banter and ‘bald’ references that the former England international put into his swift rap before the Chelsea vs Norwich game kicked off.

One of @GaryLineker's greatest ever intros to #MOTD tonight 😂 pic.twitter.com/L1V6pNiysm