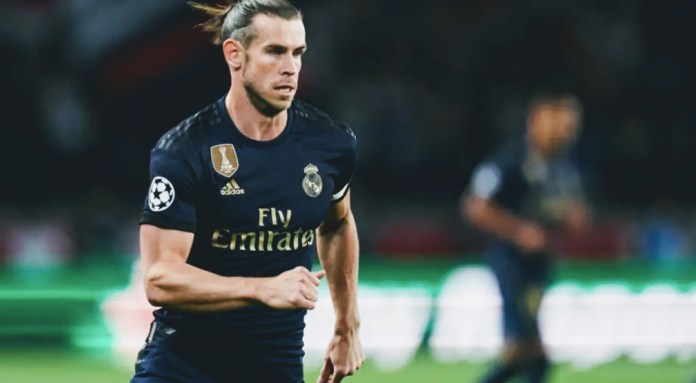 Gareth Bale refused to hold Real Madrid’s crest before the game against Paris Saint-Germain on Wednesday. Before the beginning of the match, there was a photo session of the players in the starting lineup of the Los Blancos. Bale was standing in the middle of the whole group. Consequently, Raphael Varane gave the club crest to Bale. 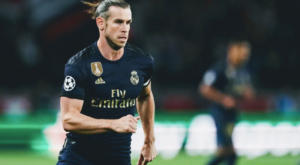 However, the Welshman refused to hold the crest. After getting the crest from Raphael Varane, he immediately passed it to Daniel Carvajal. The crest should have been in the middle of the picture, but it was not present there. Needless to say, the picture seemed to be really awkward.

Gareth Bale’s future at Real Madrid was quite uncertain during the summer transfer window of 2019-20 season. The move to a Chinese Super League club was almost finalized for the speedy winger. However, the proposed transfer was cancelled at the last moment and Bale stayed at Real Madrid.

Gareth Bale’s performances at the beginning of the season for the Los Blancos have been impressive. Though, it is being reported that Bale is not happy with the team management of Zinedine Zidane. The situation between Gareth Bale and Real Madrid’s management team is deteriorating every day and things could end in a bitter way.