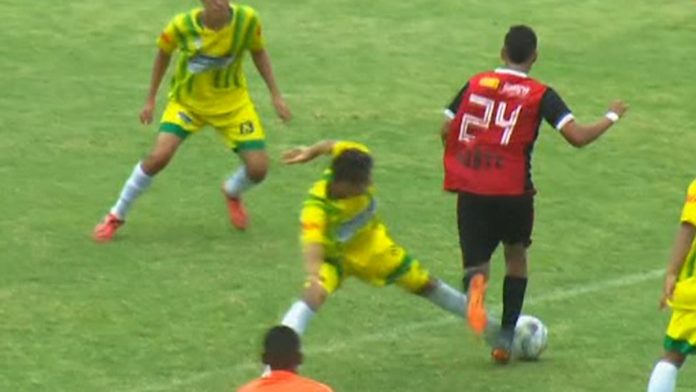 Anderson Diaz, who plays for Norte de Santander in Colombia’s Under-21 national championship, scored a mesmeric solo goal in the 55th minute that left the footballing world in awe. The strike, which saw fans on social media labeling it ‘Maradonian’, was not enough as his team went on to lose 3-2 to the hosts Santander. Football fans all around the globe were absolutely shell-shocked after the goal and the youngster Diaz was being compared to other football legends for his smooth and quick technique 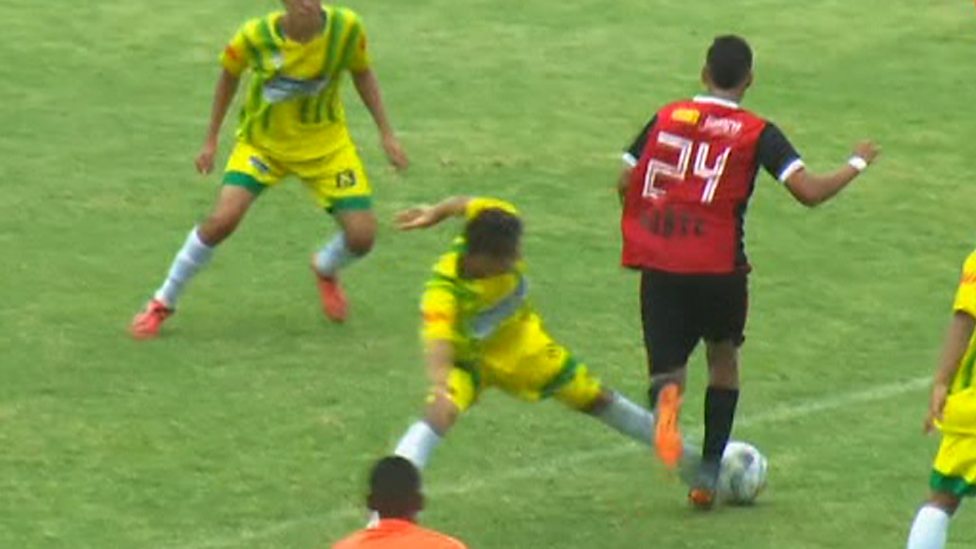 Scores were level at 1-1 in the 55th minute of the final stage of Colombia’s Under-21 national championship, when young Anderson Diaz was seen gaining control of the ball near the centre line followed by his solo run. He then dribbled past five defenders, beat the keeper and faked past another defender to score a goal even Maradona would’ve been proud of. It was a breath-taking sight for the fans in the stadium and many couldn’t even believe what they had just seen. The goal quickly became viral and took many fans down their memory lane when Maradona scored ‘that’ goal in the 1986 World Cup finals against England and a certain Leo Messi’s goal against Getafe in the 2006 La Liga season.

See how the amazing goal was scored here: