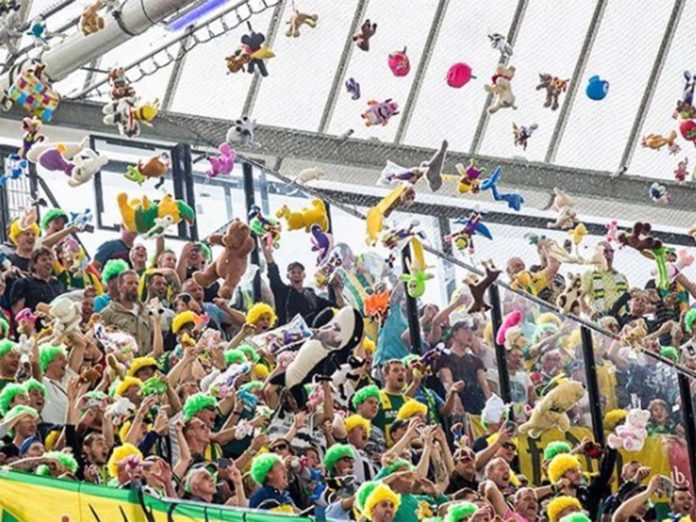 Many often we have seen football fans in a stadium take to showering a stand of physically handicapped or terminally ill children with soft toys and teddy bears to spread a message of love and hope. 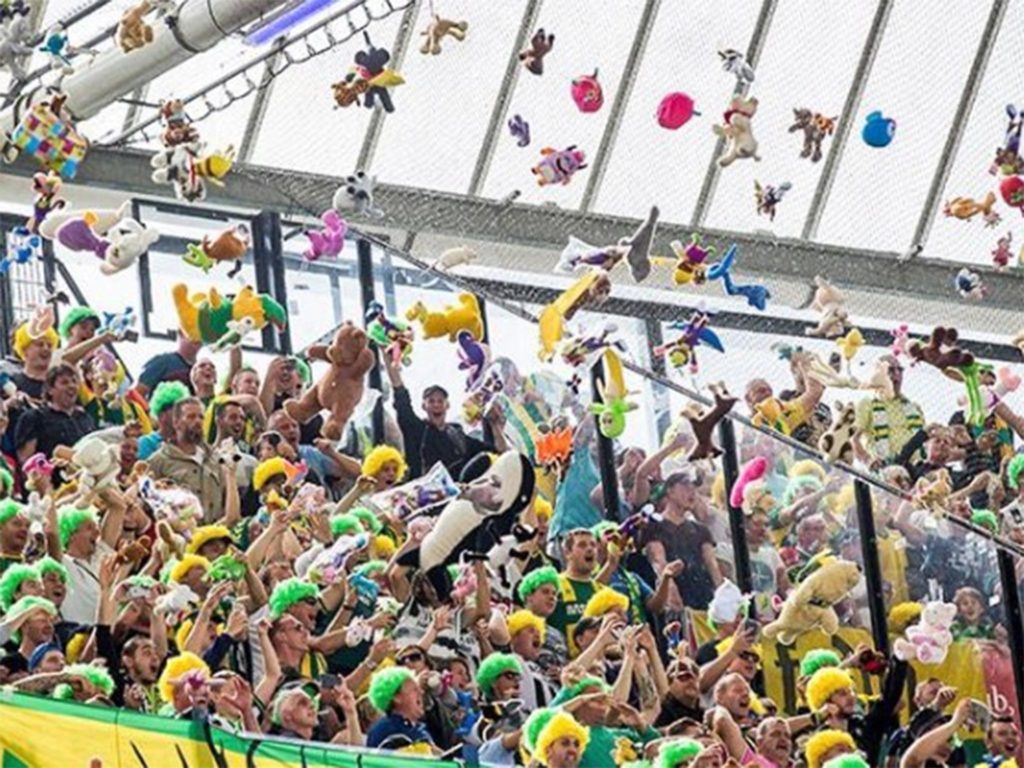 Aao Den Haag , the Dutch club in an Eredivisie match had such a project to execute.

“Cuddle promotion Sophia Children’s Hospital from the branch was again very successful!” they tweeted , with a video of showering kids with teddy bears in their stadium.

Boxing: David Benavidez vs Anthony Dirrell in works for september

Kohli: Dhoni’s own decison to make way for Pant

Yuvraj Singh feels Hardik Pandya has a great chance to shine in the World...