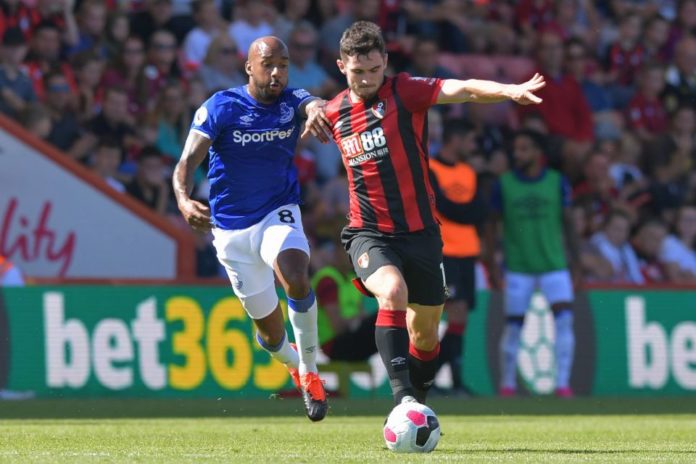 Internet football comedy is a much loved genre and in the latest additions to that genre is Fabian Delph for a hilarious commentary. 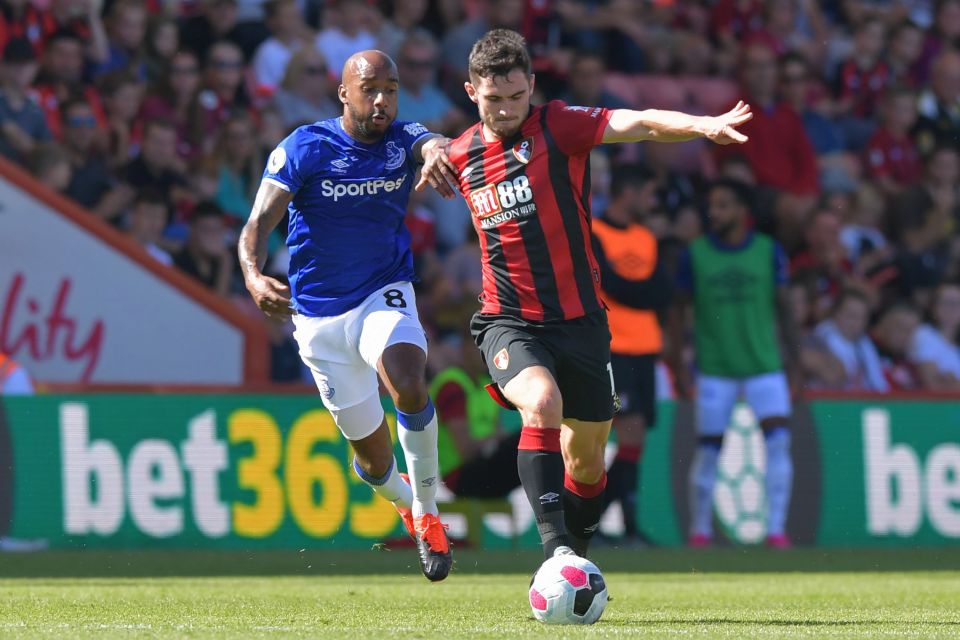 Fabian Delph becomes my all-time favourite Everton player by shouting “everyone is fucking shit” after Bournemouth scored their 3rd.

Delph’s reaction takes us back to the Manchester City season where after a loss with Liverpool , he couldn’t calm down in the dressing room , urging everyone to “Stick to the basics!”.