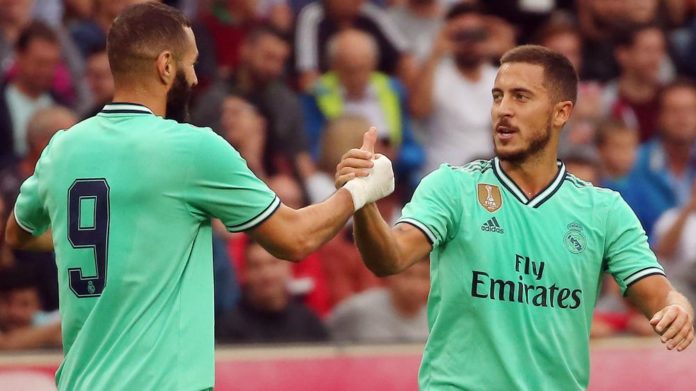 Eden Hazard has been one of the best players in the world in the last 7 years and undoubtedly so. His 120mil + bonuses deal has seen him move to Real Madrid to fulfill his dream of playing for Madrid. The Los Blancos fans were buzzing to see him in action and his first goal for the club has made the fans raring for the season to start. 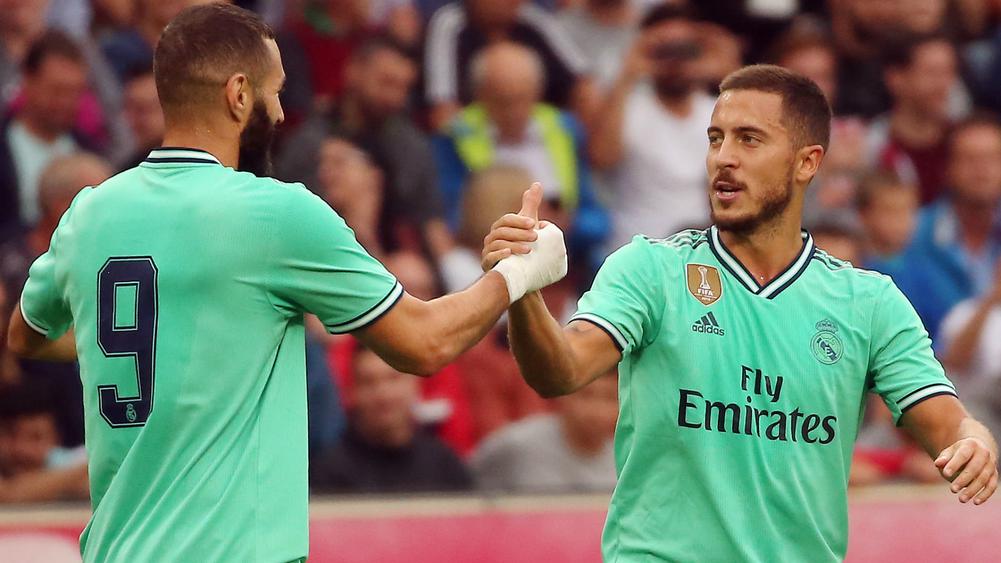 There was one reason for concern over the phenomenal Belgian – he came back to preseason with 7 kgs more.

Ladies and gentleman, Eden Hazard has officially arrived. What a goal. pic.twitter.com/TesWL8qbd8

“They talk a lot about his weight. It seems like people haven’t seen the Premier League for the last seven years,” he said. “Maybe in pre-season things are a bit harder but you have to give him time, not just for his physical state but because he has to adapt to a new philosophy, another type of play, other pressures.

“Madrid and Barca have pressures of all kinds and I think he didn’t even know. I’m sure Eden will do well, because he’s a crack and I have no doubts about him.”

Real Madrid play AS Roma on Sunday before beginning their league campaign away at Celta Vigo on August 17.