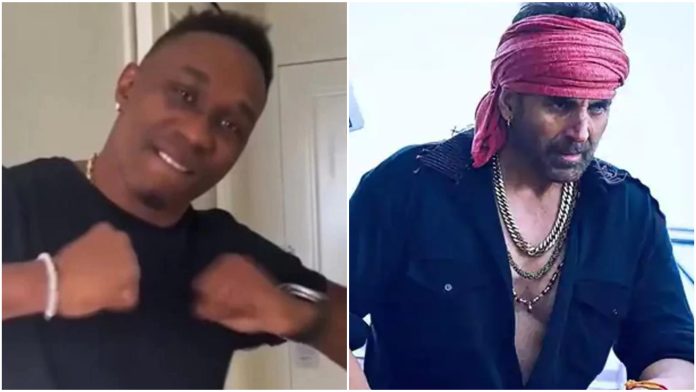 West Indies all-rounder Dwayne Brave not only entertains the fans with his on-field skills but also through his works as an entertainer. He often drops amusing Instagram reels. The Caribbean star recently recreated steps from Bollywood star Akshay Kumar’s upcoming film ‘Bachchan Pandey’. Dwayne Bravo posted a video clip on his official Instagram account where he could be seen steps in tune with the film’s title song, ‘Maar Khayega’. He certainly impressed his fans with the twirling the moustache hook step from the song. 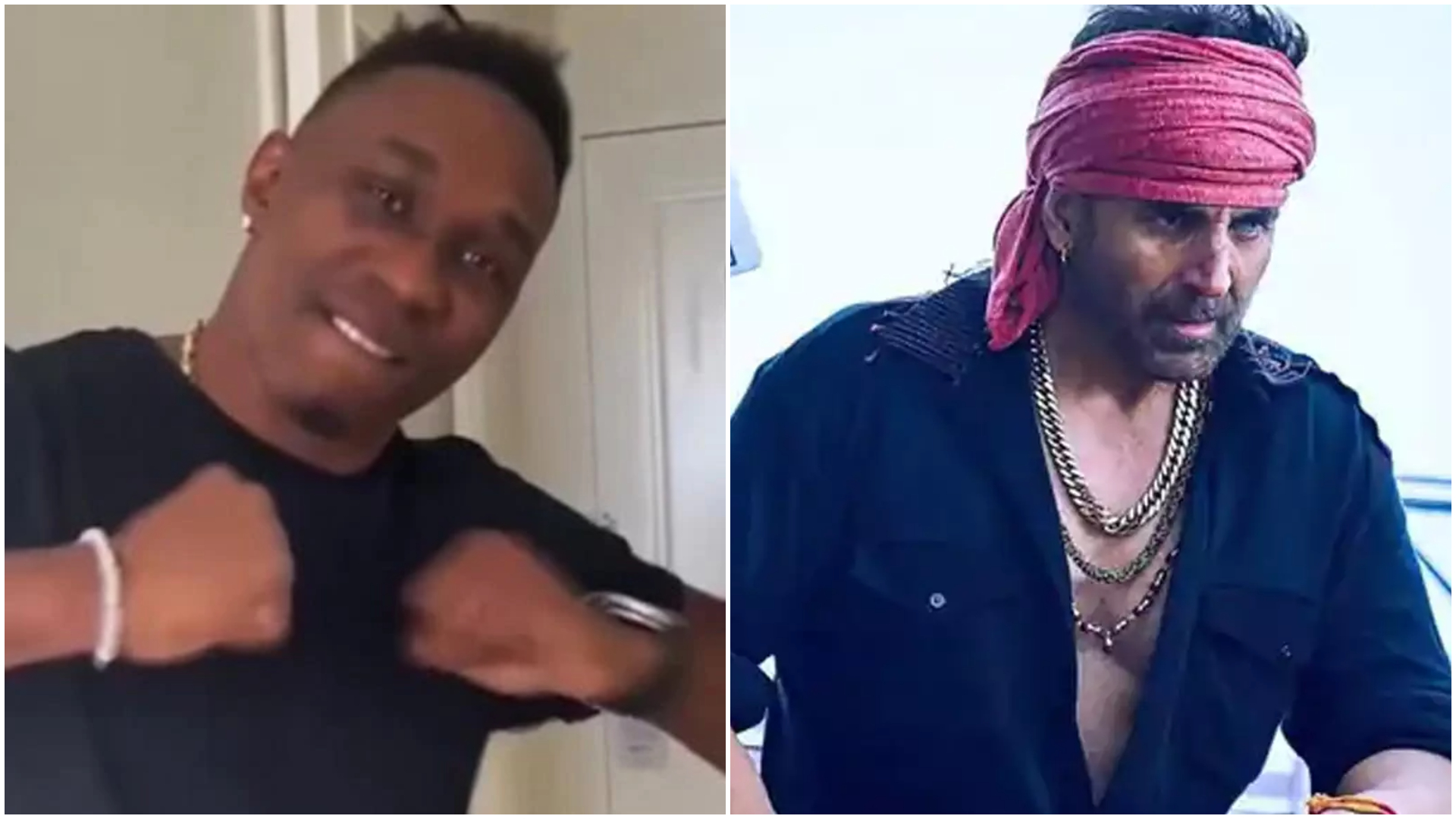 “Champion ready to take on @akshaykumar had some fun doing this power hit! #NumberOne,” Bravo, who has played more than 520 T20 matches besides a decent number of international cricket, captioned the video.

A post shared by Dwayne Bravo aka SIR Champion🏆 (@djbravo47)

Bachchan Pandey- star Akshay Kumar also reacted to Bravo’s video clip saying in an Instagram post that he had fun watching the West Indian cricketer dance to the tune of his film’s song and lauded him saying, “Well done champ.” ‘Bachchan Pandey’ is set to be released on March 18.

While, Australian opener David Warner, who is also popular on social media for his dance numbers on Indian music also took note of the video clip and reacted as he wrote: “Haha I was about to do this one lol too good,” the southpaw said.

One fan said, “So so good,” with a smiley emoji. Another fan suggested him a reel on Vijay and Pooja Hegde’s song saying, “Champion letsdo #Arabickuthu.” One follower commented, “Ustaad Chris Gayle is the champion.” Here’s what one netizen said, “Bachan bngya bhai.”