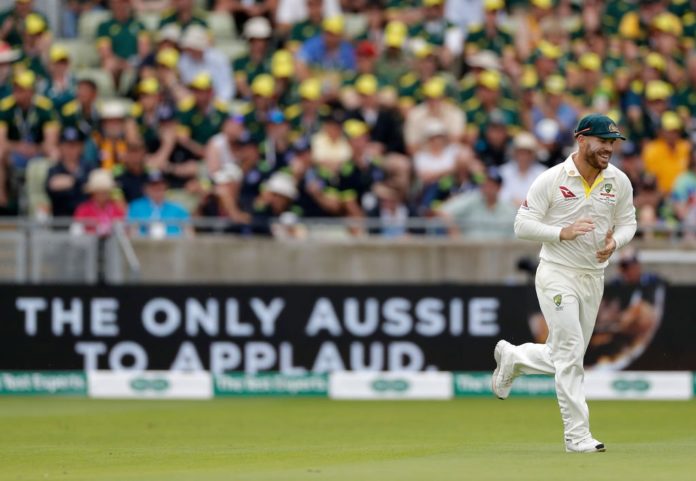 A fan at the Old Trafford stadium in Manchester, thought he got away after yelling, “Warner you f*****g cheat” at the Australian opener, but didn’t see an epic response coming his way as the former vice-captain just turned around and gave him a thumbs up and shouted “woooo” with a smile instead. The whole incident was captured and shared online in no time, and naturally, it went viral within minutes of being uploaded. 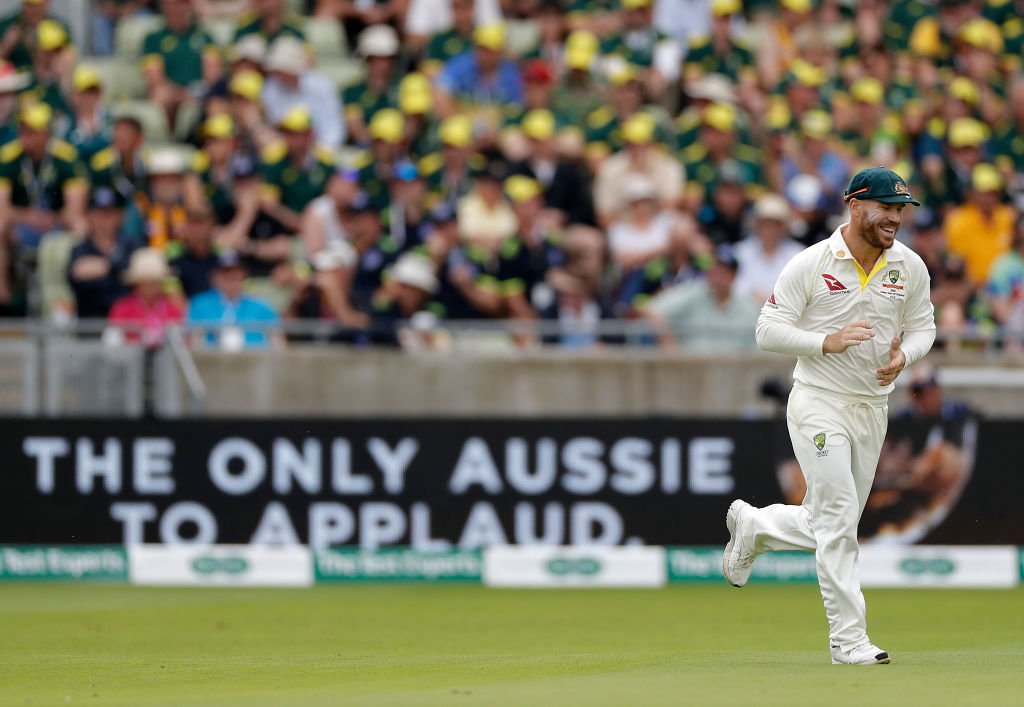 It appears that, David Warner is familiar with the jeers and boos from the English fans in the ongoing Ashes series. This isn’t the first-time he has been sledged and last month during the first Test at Edgbaston, while he was fielding in front of the Hollies Stand the crowd started shouting: “He’s got sandpaper in his hands!”

The left-handed opener in response showed his palms and emptied his pockets assuring the fans that there was nothing in his hands. The crowd quickly acknowledged the player and gave him a loud round of applause.

On the pitch though, Warner hasn’t been so epic like his reactions and has only managed 79 runs in 7 innings so far with an average of 11.28. The Australian team however, has covered up his woeful form with a victory at Birmingham and looks to be in firm control of the ongoing fourth Test. The guests restricted England to 200 for 5 in their first innings on Day 3 who still trail by 297 runs. Australia will look forward to wrap up the game soon and confirm their retainment of the Ashes before the final Test at the Oval starts next week.