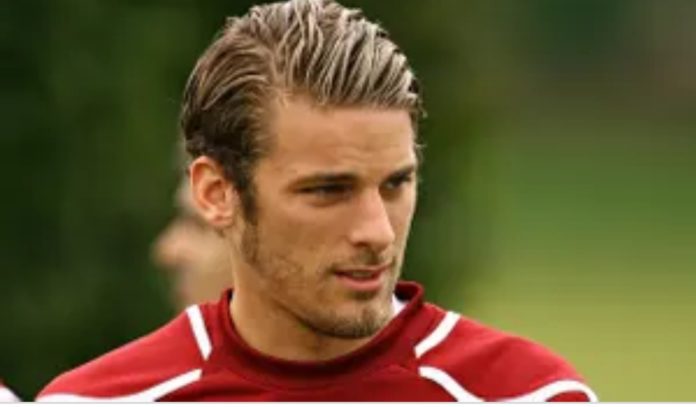 Former English footballer David Bentley smashed an unstoppable free kick over the wall into the Goal. At the age of 35, Bentley still has the potential to score such after his retirement from professional football 5 years back. 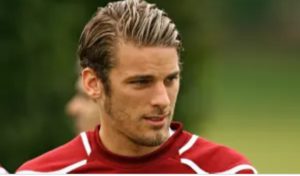 David Bentley started his football career at the Emirates. He was one of the most impressive youth products of the Gunners. He broke into the senior team of Arsenal in 2001. However he did not get enough chances for the Gunners at that point of time. The senior side of the Gunners was too good. So, Bentley was loaned out to the clubs like Norwich City and Blackburn Rovers.

At Arsenal, Bentley was a footballer who used to play behind the centre forward. However, in later stage of his career he moved to the central midfielder position. Bentley played few matches for the English National side too while playing for Blackburn Rovers.

After retiring from football 5 years ago, David Bentley still scored a brilliant free kick goal which astonished the football lovers.

David Bentley went through his free-kick routine in the John Arne Risse arena with Jimmy. pic.twitter.com/39FLdUa6mR