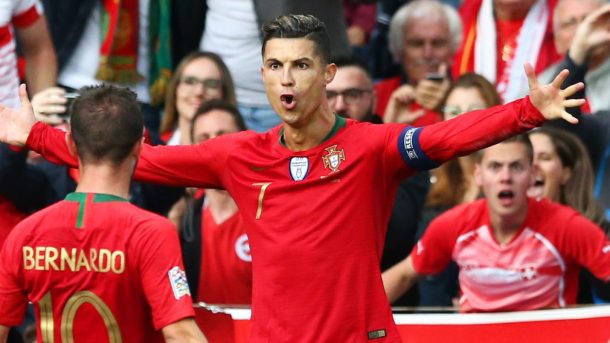 “Ronaldo” and “Masterclass” are truly synonyms and it was proved yet again in the semi-finals of the UEFA Nations League where Portugal took on Switzerland. 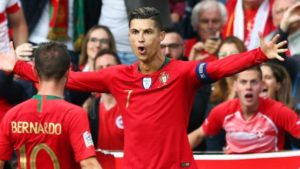 CR7 scored a hat-trick to seal Portugal’s spot in the finals in the first edition of this tournament. Among the 3 Ronaldo goals, one that tops the lot is his sublime free-kick.

Fans had been waiting for one since a long time now and it had well over a year since the 5-time Ballon d’Or winner had scored a free kick.

Ronaldo won the Serie A player of the season and is in the running for 2020 Ballon d’Or amongst Messi, van Dijk, Mbappe, Hazard and others.

A successful Nations League campaign could put the Portuguese well above van Dijk whose team Netherlands are also in the tournament semi-finals.