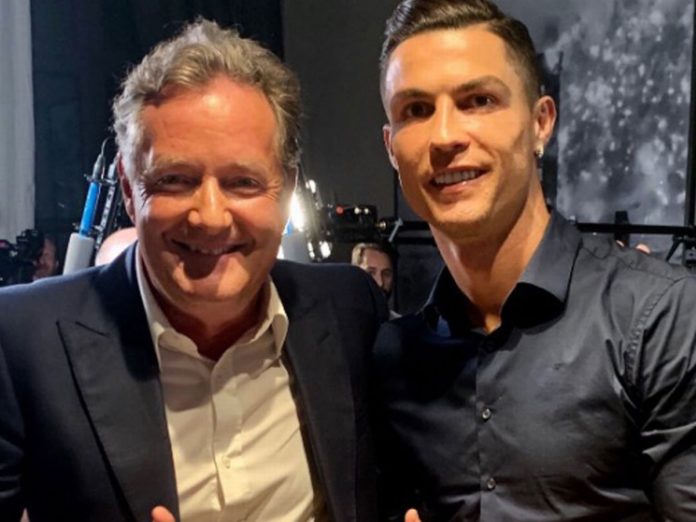 Cristiano Ronaldo is one of the greatest players in world football and his actual steps to stardom began at Manchester United. However, history could have been different as in Ronaldo’s own words : “I was one step from joining Arsenal.” 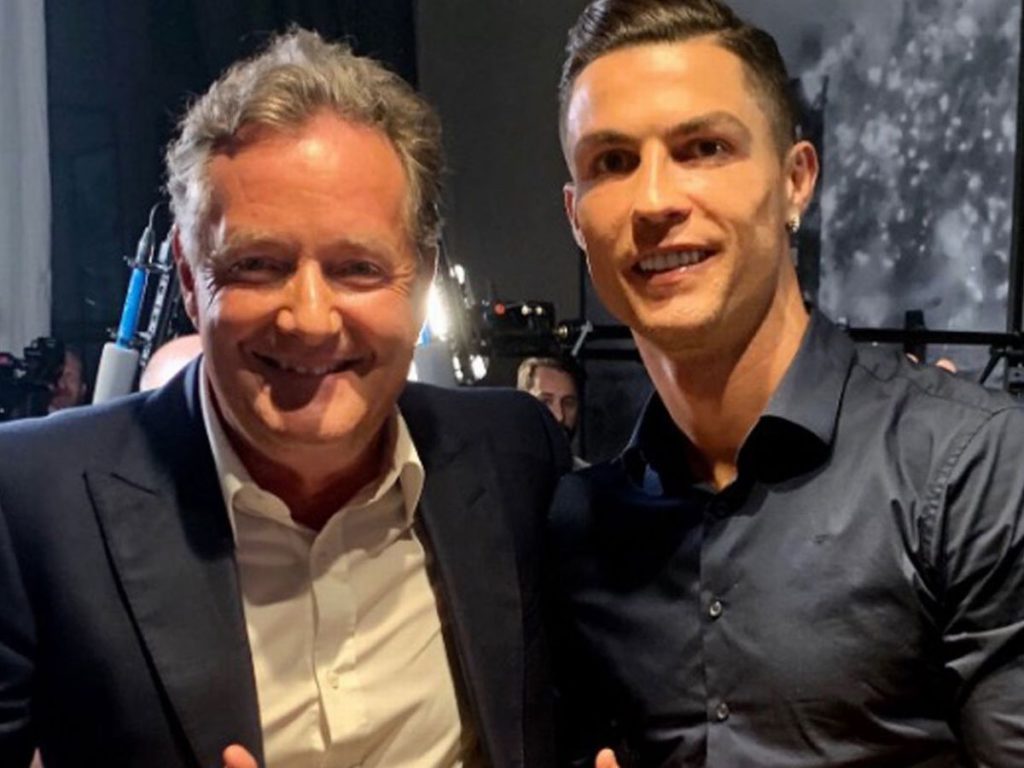 In Piers Morgan’s interview with Cristiano Ronaldo for iTV, Ronaldo reveals some big secrets to his fans and the world. A segment of the interview consists of Piers Morgan wanting to know how close Ronaldo was from joining Arsenal.

Morgan being an incredible Arsenal fan gifts Ronaldo an Arsenal jersey as a symbol of what-could-have-been.

Watch the snippet from the interview here :