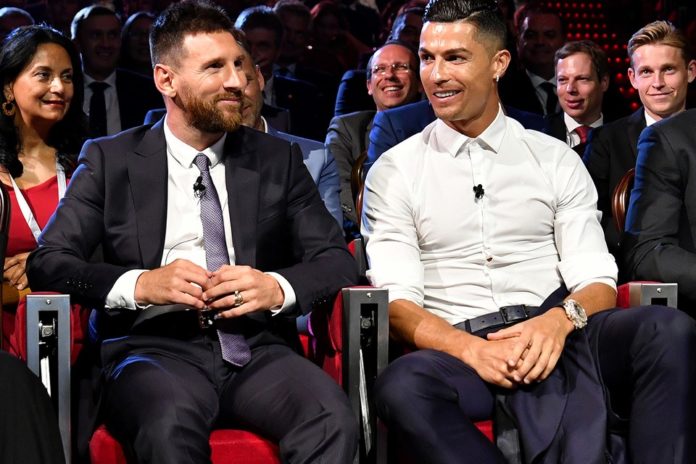 Cristiano Ronaldo and Lionel Messi, the two greatest athletes of this generation share a mutual respect among each other; having spent the last decade-and-a-half fighting one against another to establish the footballing supremacy. The duo chatted for a while and was interviewed together in Monaco on Thursday night during the UEFA Champions League draw. Both Ronaldo and Messi were nominated for UEFA Player of the Year, although they went home empty-handed after Liverpool defender Virgil van Dijk won the prize. 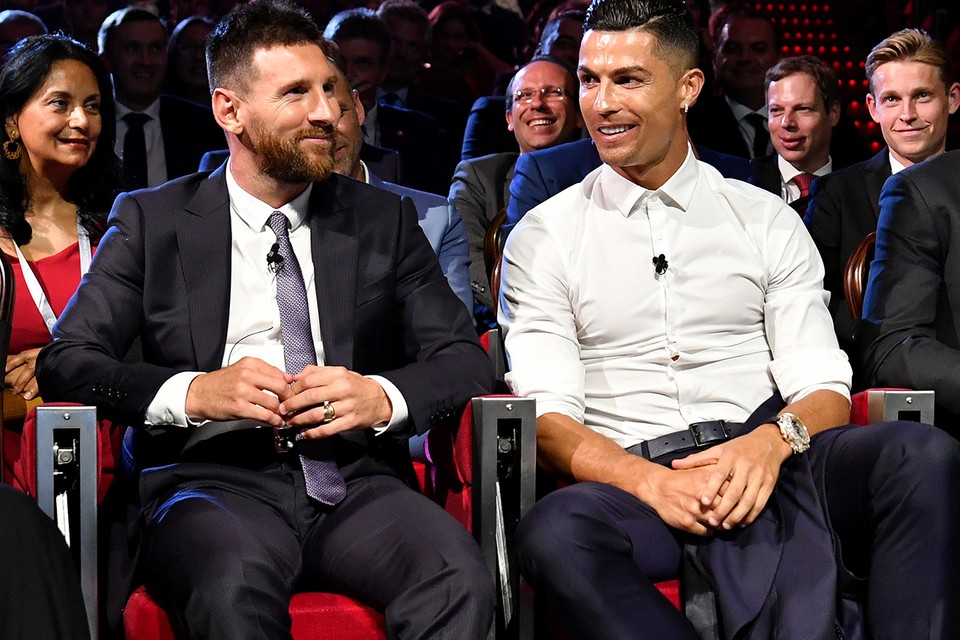 The Portuguese superstar has expressed his desire to invite his opponent for dinner, saying:

“We have not had dinner together yet, but I hope so in the future. It’s great to be a part of the history of football. I am there, and of course, he is as well.

“We share the stage for 15 years, me and him. I don’t know if that’s ever happened in football; the same two guys on the same stage all the time. It’s not easy, as you know. And, of course, we have a good relationship. We’ve not had a dinner together yet, but I hope in the future [we will].”

“Of course, I miss playing in Spain,” Ronaldo added. “We’ve had that battle for the last 15 years, which is good – he pushed me and I pushed him as well. So, it’s good to be part of the history of football. I’m there and, of course, he is there as well.”

Watch the Greatest Players of All Time enjoy rivalry:

The pair regularly smashed records playing for Spain’s two giants Real Madrid and FC Barcelona, before Ronaldo left La Liga to join Italian giants Juventus last season after his nine years spell at the Spanish capital. Both of them netted over 300 goals for their respective club during that time, winning almost every accolades and honours in the past 10 years.