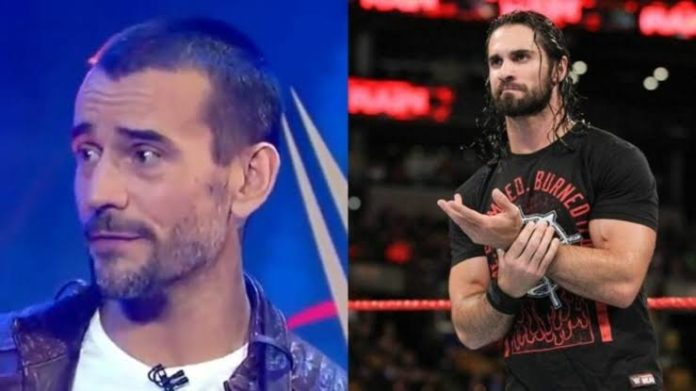 CM Punk recently returned to the world of pro-wrestling in a jubilant fashion. Employed by Fox for WWE Backstage, he can get the money he wants without actually wrestling and touring the circuit like the older days. Although Punk isn’t wrestling these days, he gave his fans a glimpse of his well-known promo skills, as he absolutely scathed Seth Rollins with an intense promo. 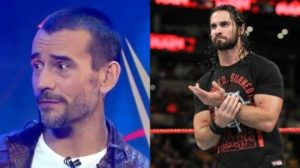 After being shown a derogatory tweet by actor Tom Arnold, Punk went on to cut a fierce promo, where he mocked the actor before ending the speech with a reference to Seth Rollins. He said: “Go search for relevancy somewhere else, Seth!” Before redirecting the comment to Arnold.

Earlier in the show, CM Punk also made some comments about Rollins’ tweets and said that he should stop tweeting and should delete his Twitter account. This marks another step in a social media cold war between the duo. Rollins retorted to the response by tweeting: “Hell of a response, coward.” Now it is to be seen that if the Twitter and reality show exchange gets turned to into a pro wrestling contest between the two.