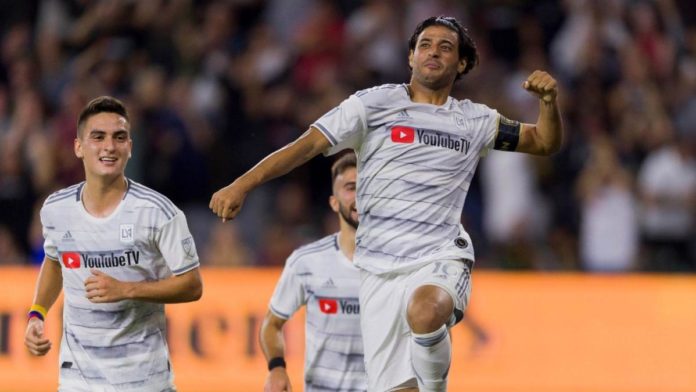 LAFC superstar Carlos Vela is having a remarkable season with the Los Angeles club since his move from Real Sociedad. The Mexican netted 26 goals in 25 games this season, which includes a brace against San Jose Earthquakes on Wednesday. The black and golds kicked off in style, with left winger Diogo Rossi scoring in the 6th minute. Eight minutes later, Vela doubled their lead through a penalty. But his best was yet to come as he added one more to his name in a spectacular fashion. 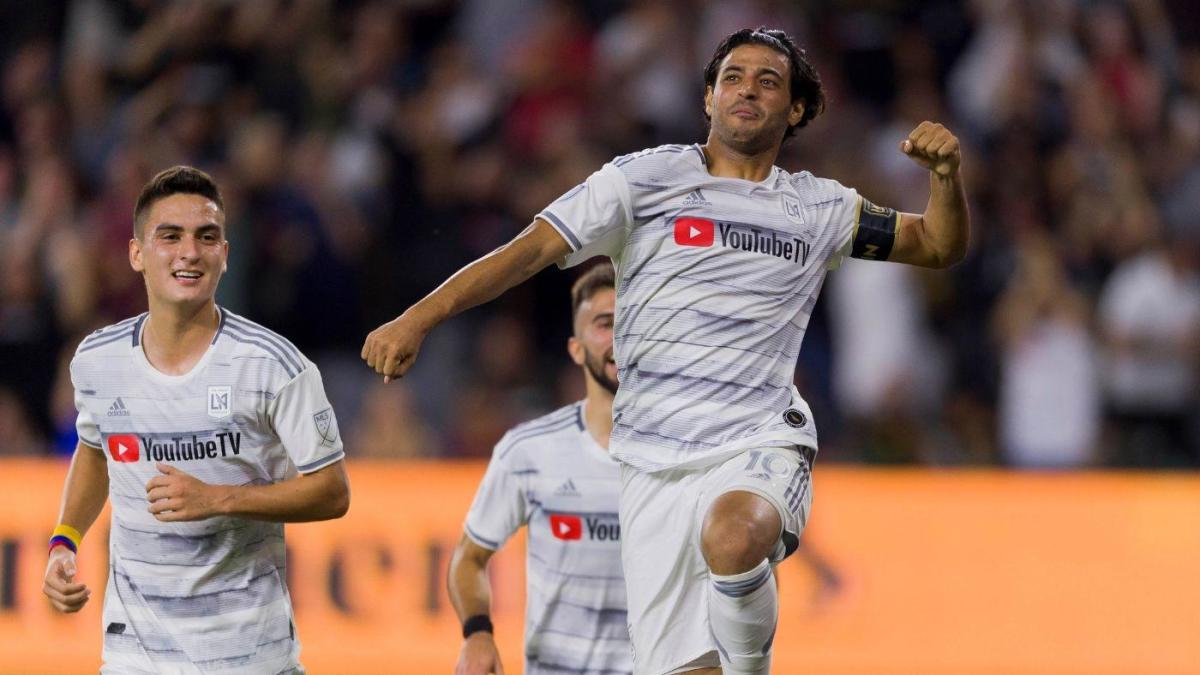 Zlatan Ibrahimovic may claim he’s the best MLS has seen so far, but Vela has been more effective to his team. He has 18 more goals and assists than the Swedish megastar in the MLS this season, so the stats here aren’t lying about who’s the better player right now. The former Arsenal striker has scored outstanding goals for Los Angeles in 2019 and added another one to his collection last night by completely humiliating San Jose’s defense. After a quick dummy with the ball, Vela skipped past two defenders, rounded off the goalkeeper and then sent another defender sliding before finding the back of the net. You can check out the golazo here:

LAFC are top of the Western Conference by 19 points and the skipper has almost single-handedly taken his team to that position. There were some comparisons between the Mexican and the Swede this season in and Ibrahimovic claimed they can’t be compared because of where they played in their primes, whereas Vela said the numbers speak for themselves.