The spectacular game has seen its fair share of spectacular goals, and those that turn up to become the contender for FIFA Puskás Award each year. In the not so known Coupe de la Ligue in France, such a goal was scored by FC Sochaux-Montbeliard player Bryan Lasme.

Yesterday in the away match against Paris FC at Stade Sébastien Charléty, the Ligue 2 side forward shot a breathtaking goal from 35 yards outside the box, that can easily become a contender for the Puskás award this year. The clip of the goal was posted by the club’s official Twitter. See the eye catching strike yourself-

The 20 year old’s magnificent showcase of flair at the 36th minute was the opener of the match. However, the hosts came back in the second half with a goal from Oussama Abdeldjelil and Jonathan Pitroipa, the latter netting one from the spot. Les Lionceaux lost the match 1-2.

Despite the loss, Lasme’s screamer was the main talk following the match, and soon after had taken the social media by storm.

Lasme was called up for the French Under-20 Football team, and made his debut at the 2018 Toulon Tournament.

FC Sochaux will face Laurient in their upcoming Ligue 2 match on Friday at Stade du Moustoir. 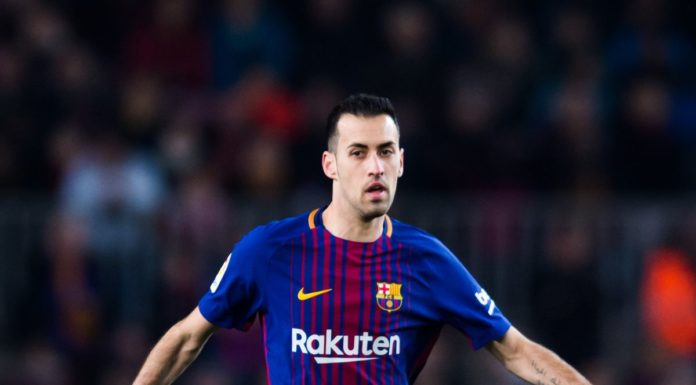 Guardiola lucky to still have his job – Maurizio Sarri

CWC 2019- ENG vs SL: Lankans bring life into the tournament after monumental upset

Arsenal to not sign Barcelona defender Samuel Umtiti in the summer

Chelsea, Milan and Barcelona desperate to land Piatek in January

Chelsea ease past Brighton to stay in the top four race