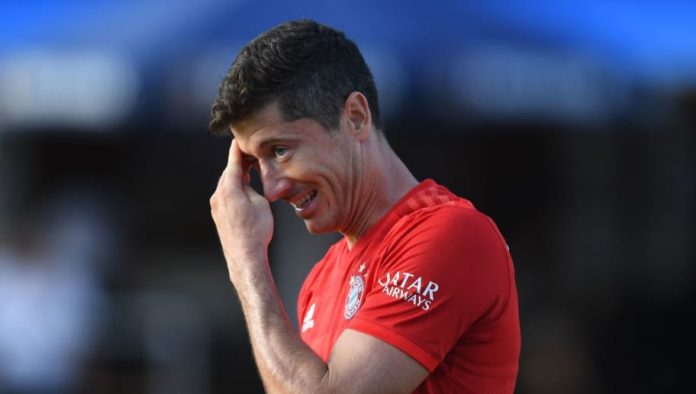 Bayern Munich trashed FC Rottach-Egern in a preseason friendly with a margin of 23-0. The players of Bayern Munich treated the match like a Goal fest before the beginning of the season. The football pundits were criticising the club management of Bayern Munich for not signing any new player in this summer transfer window. 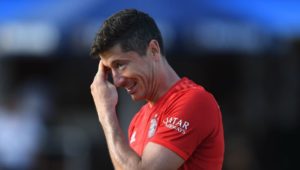