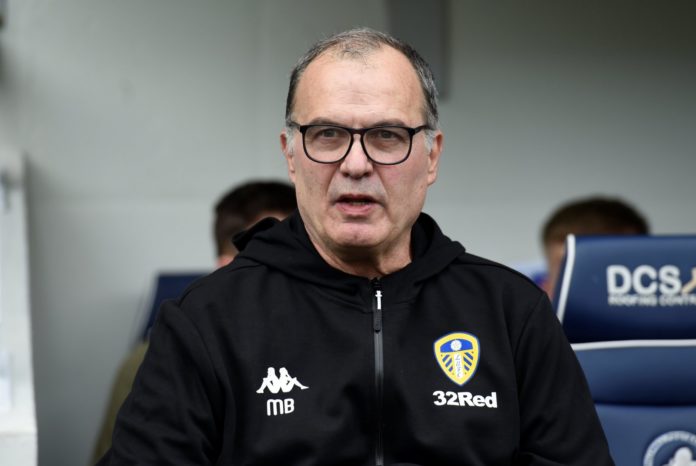 To think the extent of Leeds United boss Marcelo Bielsa’s power and influence is only limited to the football pitch (and his opponents’) is absolute folly, for it seems to have invaded late night TV shows as well, as the whole audience on Jimmy Kimmel Live! was seen chanting Bielsa’s name on Wednesday night’s episode. 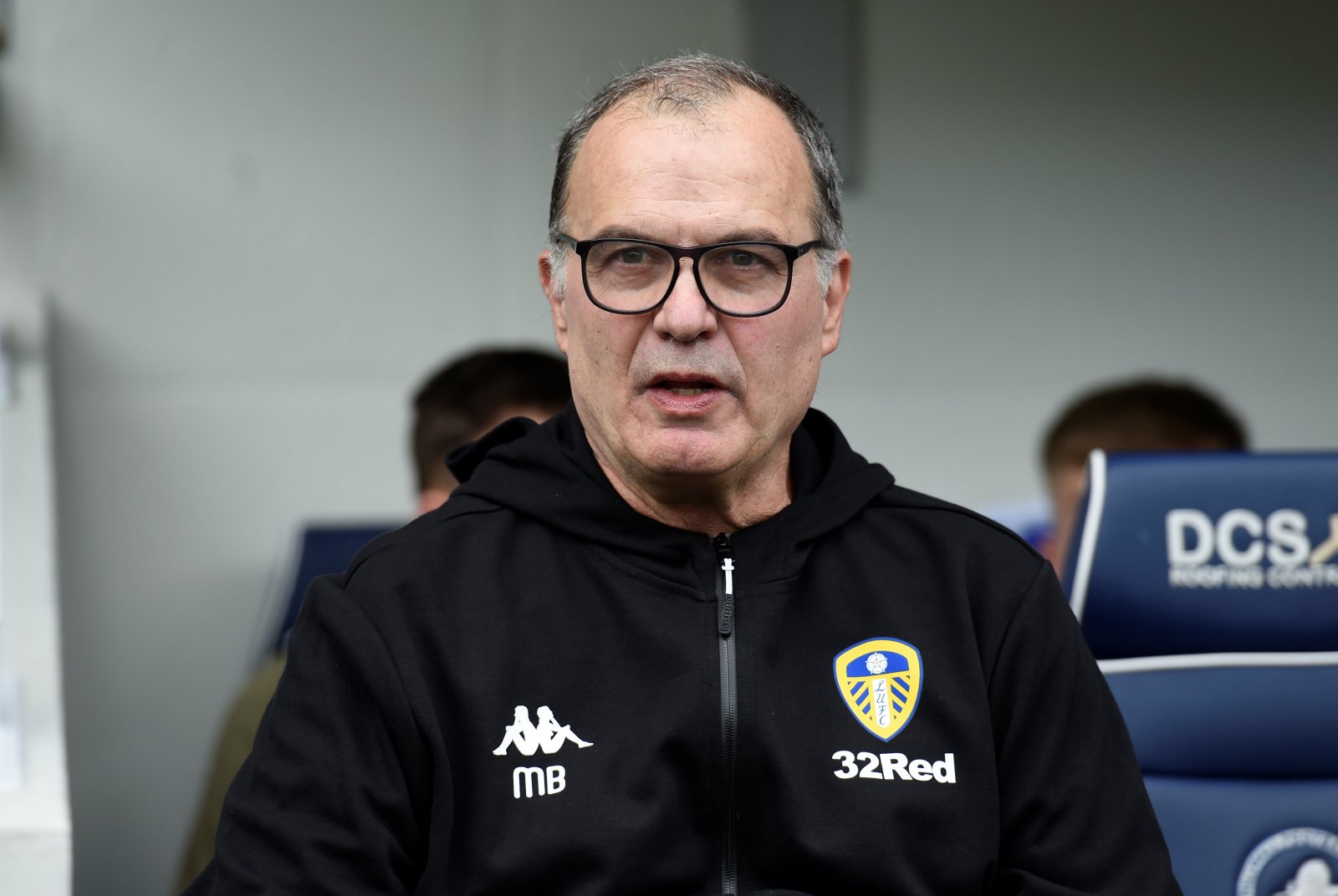 Game of Thrones star Nikolaj Coster-Waldau was on the show’s promotional tour in support of its eighth and final season, and made a pit stop on the American talk show Jimmy Kimmel Live! in context of the same.

Little did anyone know that Nikolaj, better known as Jaime Lannister among GoT fans, was an avid Leeds United fan, and clearly, manager Bielsa’s spygate didn’t seem to faze him, when, discussing the possible endings of the hit TV and web series, the actor had the whole on-set audience chanting the manager’s name.

“IN BIELSA WE TRUST!” – the fans roared.

The little bit of plot revelation on the show by Nikolaj had many wondering whether or not the Elland Road outfit’s boss would be featured on the show.

However, from a footballing perspective, Leeds have played brilliantly under Bielsa’s first season as manager, and the now Championship club, are well secured to make a historic return to the Premier League next season after spending 16 years in the lower tiers of English football. 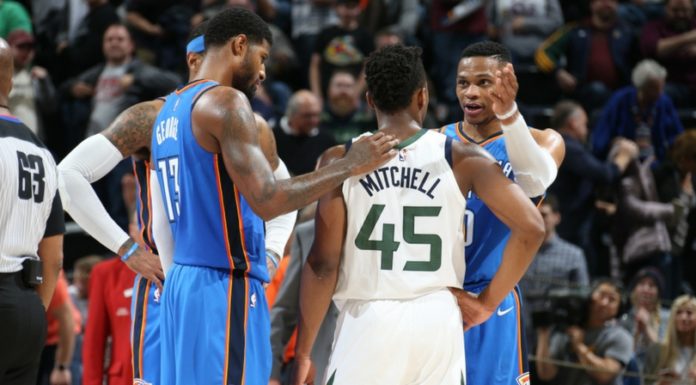 Watch: Unheralded Rochdale score a stunning goal after building up from back to front

Rangers ‘fan’ taunts footballer using his sister who died of cancer when she was...

Rohit Sharma appointed as the brand ambassador of LaLiga

Thierry Henry most likely to take over the reigns at Real...