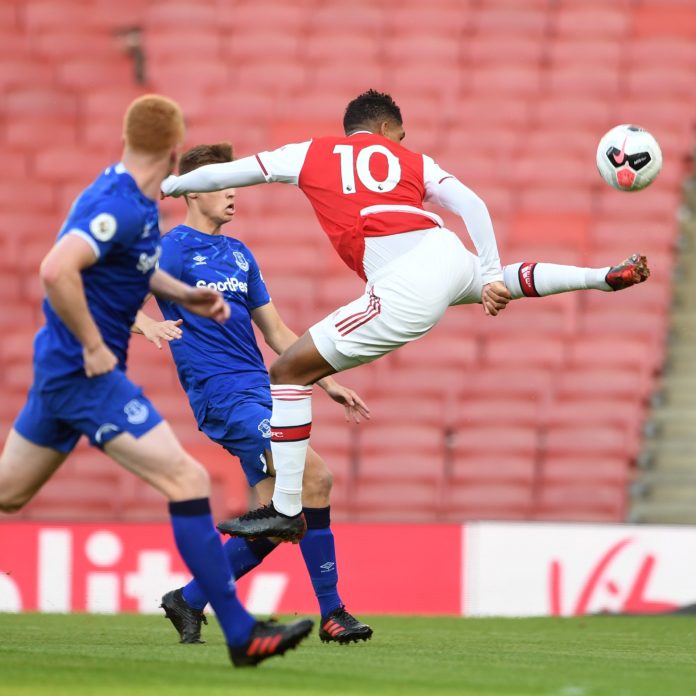 The academy graduate of the Gunners scored a sensational goal against Everton under 23 side on Friday night. It was a match between Arsenal under 23 side and Everton under 23. The match ended with a scoreline of 2-2. However, the match will be remembered for the wonderful backheel goal of Tyreece John-Jules. 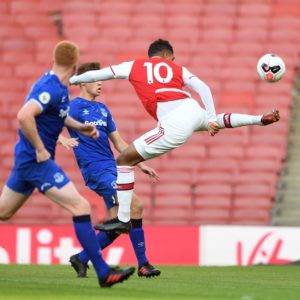 The star Arsenal centre back, Rob Holding has also started in this match for Arsenal under 23 side. Rob Holding is now recovering from his injury and the manager of the Gunners do not want to risk him in the senior team very quickly. So, he is now playing practice matches for the academy side to get back to his match fitness level. The other notable name in the under 23 side of the Gunners was Emile Smith Rowe.