Sagan Tosu forward Fernando Torres played the farewell match of his career yesterday against fellow J-league side, Andres Iniesta’s Vissel Kobe, and the latter honoured his former Spanish international teammate’s final 90 minutes on field with a goal and a spectacular volley.

Soon after scoring from the penalty spot, the former Barcelona legend volleyed a marvellous lofted pass into the Sagan box, which ultimately found the back of the net by Junya Tanaka in the 22th minute.

An Andres Iniesta special sets up a third goal for Vissel Kobe in Fernando Torres' last ever match 😬 pic.twitter.com/4Ve9CON8v7

The 35 year old four seasons each at Premier League rivals Liverpool and Chelsea, and even won the UEFA Champions League in 2012 with the Blues.

Iniesta and Torres both were crucial members of the Spanish international squad that lifted the Euro Cup twice in 2008 and 2012, and also the 2010 FIFA World Cup trophy, beating Netherlands in the final.

The Ushies duo Hotaru Yamaguchi and Kyogo Furuhashi both were able to strike braces, as Kobe scored a total of 6 games in the match.

Sagan Tosu were satisfied with just a single goal, and that also came in form of a same side by Kobe defender Thomas Vermaelen, another former Nou Camp player. 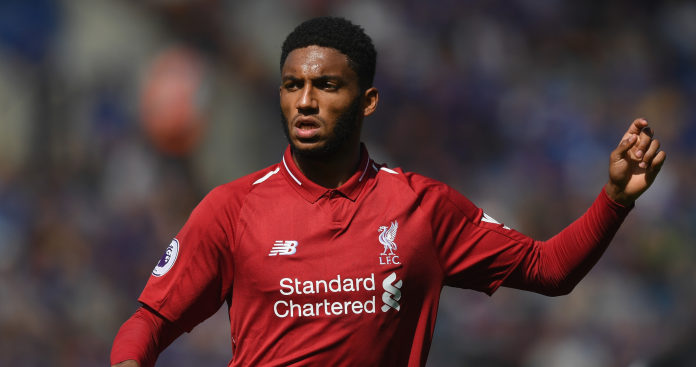 Liverpool’s Joe Gomez to have surgery on leg fracture

Indian kids to train with a LaLiga Club every year

Hear it from Louis Saha: A United teammate made Cristiano Ronaldo cry!

Chelsea go down against Leicester at Stamford Bridge

Read all about the enchanting love story between Sunil Chhetri and...